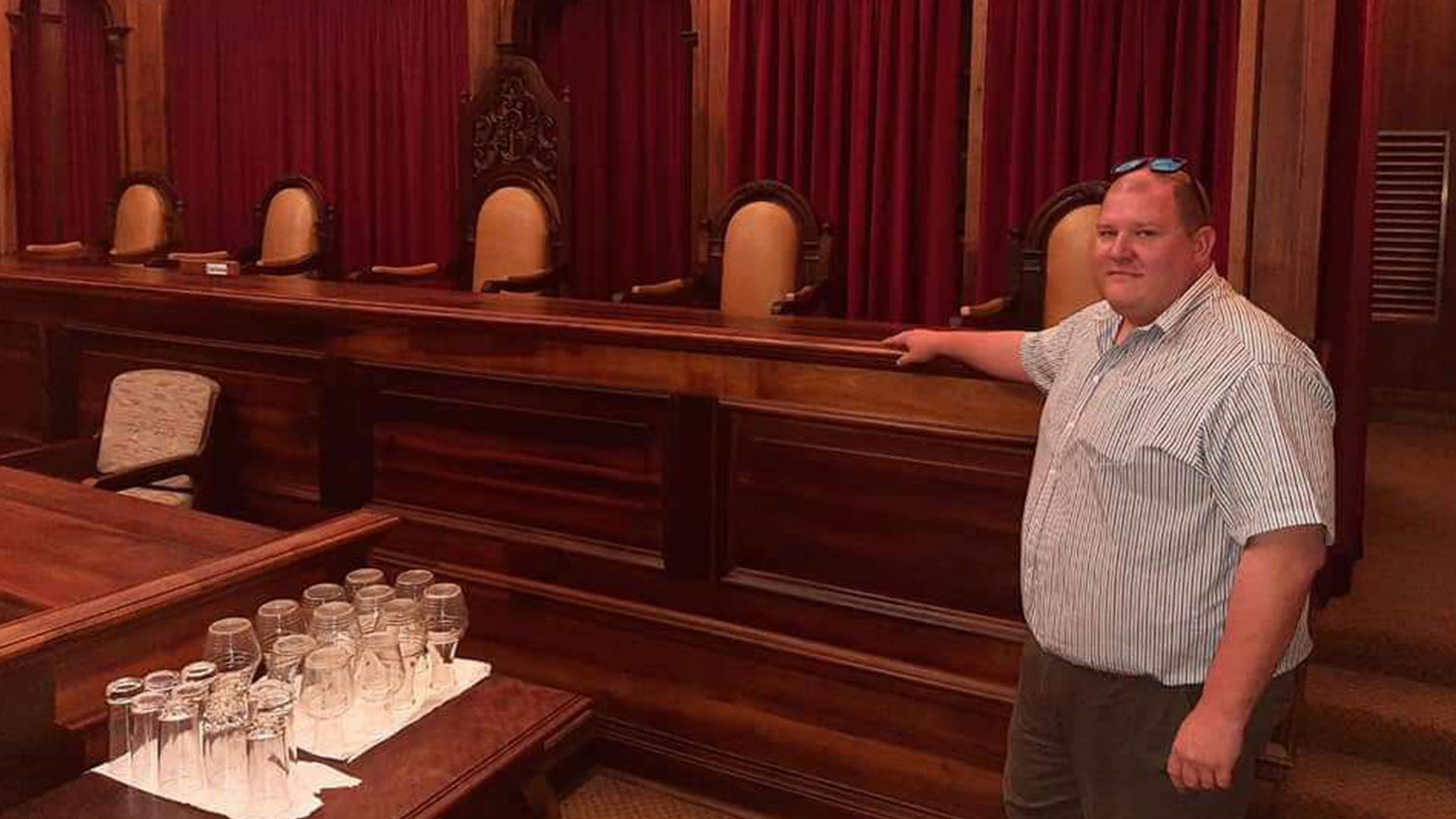 After a long day of hard work under our belts, most would like to get home and relax for a bit on the couch. Henry Horne is not one of those people.

Henry is a dedicated BLS medic at the ER24 Vanderbijlpark branch, who decided in 2016 to further himself by studying his Bachelors of law(LLB) through Unisa, with medical law and criminal/private law principles of the internet as electives.

While working his normal shifts, Henry studies part-time, spending several hours every evening with his nose in the books. “These last four years have been very challenging. Having to try and find time to study, to write the exams as well as complete all the research that is needed,” he said. “I have to make sure that I keep up-to-date with all my studies, find some time to rest, prepare for my ER24 shift and still spend time with my fiancé.”

Quré Du Plooy, Henry’s fiancé, lives in Potchefstroom while Henry lives in Vanderbijlpark during his shifts. “I respect Henry incredibly, persevering through a stressful full-time job, being an incredible family man and maintaining a long-distance relationship. I know that he does not have an easy job and it can be very demanding, but he always gives his best and is building towards our future,” Quré said.

John Ramcharan, the ER24 Vaal branch manager, says that Henry is a motivation to his colleagues. “He is very dedicated, and his diligence will pay off. He is completely devoted, not only to his profession but also to his studies, which in turn motivates his colleagues.”

Henry completed all forty modules, achieving sixteen distinctions, required for the course in March this year and is now awaiting final feedback from the University.

Thanks, Henry, for living ER24’s values both at work and in your personal capacity. May you and your family go from strength to strength. 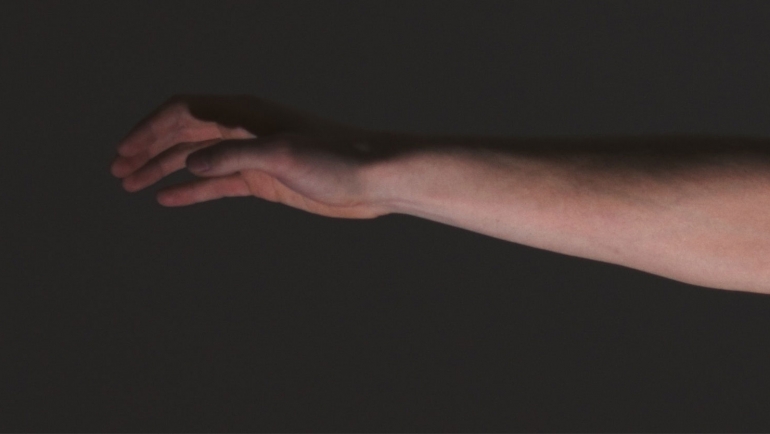 5 Everyday Symptoms – That Could Be Serious 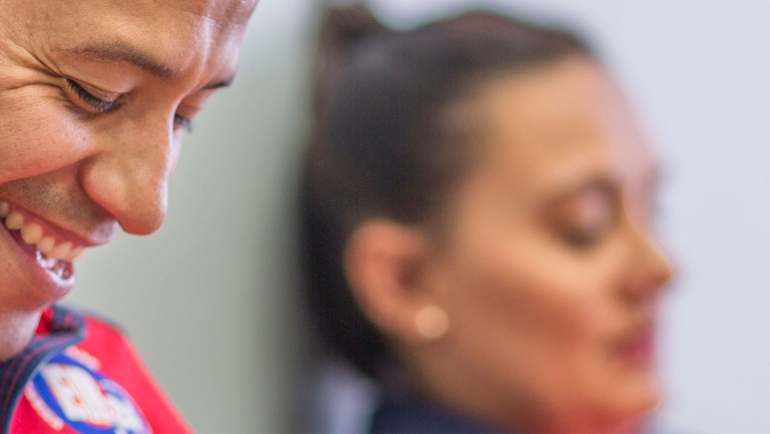 Help your partner support you on (and off) the job