Dogs and humans communicate in different languages – and because few people fully understand “dog language”, we can unwittingly create situations that cause a dog to bite.

As Heinrich Africa, ER24 Branch Operations Manager for South Metropole, Western Cape explains, dogs don’t bite without a reason. “Some have experienced traumatic events – and certain sounds and movements can trigger their aggression. Others are territorial and will defend themselves and their owners from what they perceive as danger.”

According to the World Health Organization (WHO), children between the ages of five and 14 are those most affected by dog bites. “Children often don’t perceive dogs as dangerous – and they don’t realise that an anxious or unsocialised dog might misconstrue patting and hugging as a threat,” Heinrich adds. “Children are also not clued about the tell-tale signs that a dog is feeling danger. When a dog shows its teeth or has its tail between its legs, these are warning signs to leave it alone.’

Learning to behave responsibly around dogs – and teaching your children to do the same – means you can avoid these frightening and often unnecessary situations. “Always err on the side of caution,” Heinrich says. “Don’t approach a strange dog with outstretched hands – rather allow it to approach you slowly – and don’t ever force a dog into a corner in order to pat it. If you’re confronted by a strange or aggressive dog, try to back away slowly – or throw something to divert its attention. Don’t turn your back and run, as a dog might see this as playtime and chase after you.”

If you are attacked, try not to scream or panic. Rather fall to the ground, roll into a ball, cover your neck and ears with your hands and remain motionless. Even if your injuries are minor, seek medical attention as a tetanus shot is often required and there may be a requirement to provide preventative measures against rabies.

Remember, as a dog owner, you’re responsible for training your dog and keeping it under control at all times. You are the first line of defence in preventing dog bites. 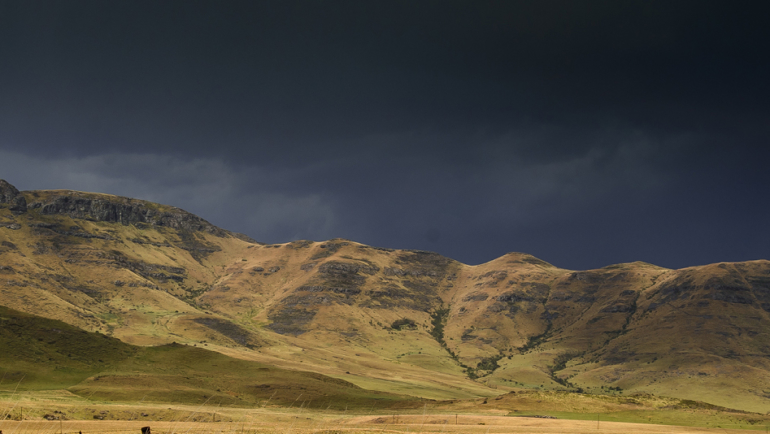 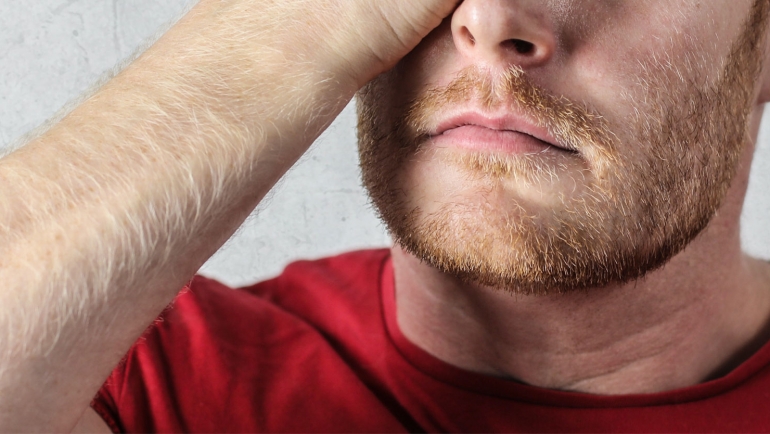 I Feel Traumatised: What is a traumatic incident?