Bigger, better and safer – we take an in-depth look at ER24’s new state-of-the-art ambulances that ensure we continue to provide #realhelprealfast.

ER24’s new specialised ambulance fleet is taking emergency medical care to the next level. The new-generation high-roof Toyota Quantums will eventually replace all current vehicles, but the project will take a few financial years to complete, says Rhett Davis, ER24’s Procurement and Fleet Manager. At the moment, each region has at least one to two new ambulances – and our patients and healthcare practitioners are reaping the rewards.

After nine months of preparation, ER24’s first batch of new ambulances rolled out in August last year. “We had to first do a full redesign of the interior because of the size of the vehicles compared to the old ambulances. They’re much bigger than what we had before,” says Davis. The project has called for teamwork between Peter van der Spuy, ER24: General Manager Quality Assurance and Support Services, our fleet and our operational staff, who are best placed to understand the needs of their patients and were central to the redesign process, Davis adds.

Van der Spuy enlisted operational staff to get their take on where the downfalls were in the previous conversion and what they wanted to have in the new conversion. “This was aimed at ensuring a more efficient and effective patient journey,” Davis explains. “Simultaneously, we needed to supply our staff with the necessary safety measures as well as securing medical devices and equipment in the ambulance.”

Having overhauled the vehicle layout with the help of industry experts, the team also brought an ultra-modern design to the ambulance interiors. Aside from meeting international standards, experts ensured that the vehicles adhered to local legislative requirements.

From a built-in navigation system with live tracking, to crew panic alarms, to additional emergency warning lights, the new ambulances boast a wealth of new features. “New, bigger ambulances allow the patient a more comfortable ride. The healthcare practitioners have the benefit of a much bigger work area and a much safer working environment,” says Davis. “They don’t have that cramped workspace any longer.” The added space is also a welcome improvement in light of the added difficulty posed by COVID-19 PPE requirements.

“We’ve also fitted a full inverter system in the new vehicles to power medical equipment, and there are now cutoff switches for the inverters too.”

Safety was a priority in kitting out the new vehicles. “In terms of the emergency warning systems, we’ve really made our ambulances world-class,” Davis continues. “With each batch we’re buying, we’re making further improvements to ensure our vehicles and crews are safe when responding, as well as on a scene.”

ER24 has also become the first emergency service in South Africa to use the rumbler siren system, which has a low-frequency tone that causes vibration in the road network. “People not only see you coming, but they feel you coming regardless of how loud their sound systems are,” explains Davis. This will hopefully mitigate some risk of intersection accidents. New ambulances are all fitted with standard 200-watt siren systems as well as the rumbler system.

The vehicles are also higher and feature high-visibility lighting. “Following international standards, we’ve moved away from a steel-type conversion to a very lightweight and aerodynamic conversion within the vehicle,” Davis adds. 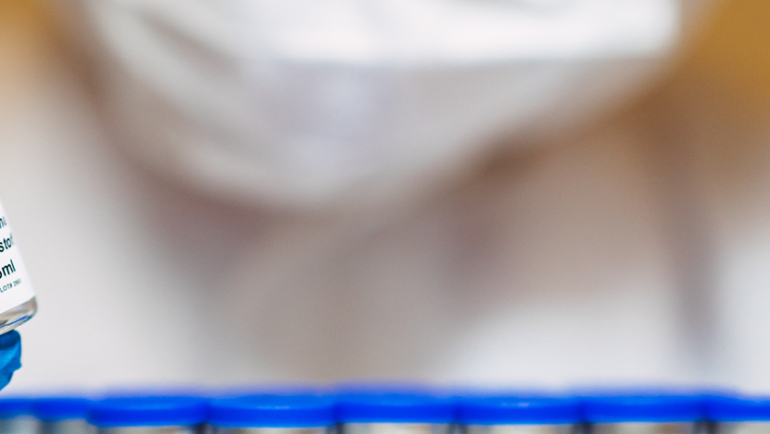