Annelize Marais is an Advanced Life Support paramedic at the ER24 Welkom branch. She explains why her work is not just a job.

“I’m aware of the important role we play in the community,”  says Annelize Marais, an Advanced Life Support paramedic at ER24’s Welkom branch. “It’s a privilege to step into people’s lives at a time when they are in panic and pain.”

The married mother of two young sons qualified as a paramedic in 2012 and has been with ER24 since August 2015. “It’s all about reassuring patients and their families that we are fully-trained and that we have everything under control,” she says. “Because I have the knowledge and experience, it’s easy for me to know what the next step is, which people find very calming.”

As ER24 partners work shoulder-by-shoulder in very trying circumstances, it’s vital that they are compatible. Marais says the relationship she has with her long-time work partner, Teboho “Ben” Kokoropo is excellent. “The understanding Ben and I have is very good,” says Annelize. “I joke that he is my work husband – but it’s almost true. In some cases, we are on the road together for 36 hours at a stretch. We spend at least 70% of our waking hours together.”

Marais says each case she has worked in is special but remembers one particular call that stands out. “We were called to assist an asthmatic patient who had collapsed with difficulty breathing. We took him to the local hospital and he was discharged after a few hours. Later  that afternoon his family called us again – his chest had closed up completely. Despite all odds, we managed to get there in time to perform a successful resuscitation. At the time, his heart was still beating but he’d stopped breathing. If we had been minutes later, we wouldn’t have managed. It was wonderful to be able to drop him back at the hospital in an awake condition. We quite literally saved his life.”

Marais, who used to be a supermarket cashier before finding her true calling in EMS, says she appreciates the fact that she works in the rural areas of Welkom as it offers her a chance to build relationships.

“We do get a good response from our community,” she says, adding that she is humble about her role as a first responder. “I don’t see myself as a life-saver –  I just have particular skills and experience that can help people,” she says. “I read a lot in order to stay on top of the latest procedures – and to brush up on procedures we might not perform very often. To be a good paramedic, you need to be calm, accurate and confident about your abilities.”

Trauma and Children: Treating at the scene of a collision 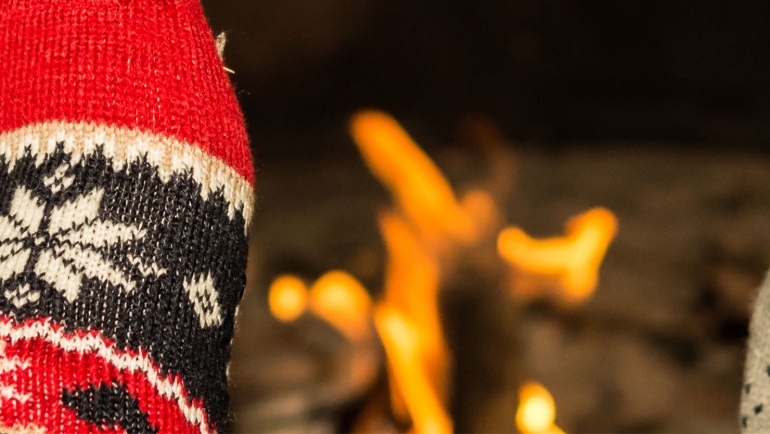