Having a celebratory drink is pleasant – but going overboard can be dangerous. It can even lead to alcohol poisoning, which can seriously damage your health.  ER24’s Southern Cape Operational Branch Manager Tao Carstens shares her knowledge about alcohol poisoning, how to identify it, and how to treat a patient with the condition.

Your body isn’t designed to metabolise alcohol efficiently. When you drink fast, you’re still processing the first drink while consuming the third one. “This puts your body in a constant state of trying to catch up,” Carstens says.

As you drink more, your body becomes overloaded, can’t cope and you feel the full effect of the alcohol, leading to poisoning. Existing damage to the liver and kidneys aggravates this further.

The best way to confirm alcohol poisoning is to establish whether a significant amount of alcohol was consumed. “This amount can be different for different people”, says Carstens, and the rule of thumb is that the amount must be more than what the patient would normally consume.

There are other tell-tale symptoms: A bad headache (worse than a hangover), light sensitivity, nausea and an inability to keep anything down. “Patients can also become extremely weak and need assistance walking,” she adds.

In addition, low body temperature is a possibility, and the patient can become pale or even turn blue. Breathing can also become irregular and slow. “In very bad cases patients can have seizures, which can cause additional trauma.”

In less severe cases, conditions like dehydration and electrolyte imbalance are present. While this can be corrected, Carstens points out that it can also cause kidney or liver damage. In more severe cases, people could suffer cardiac complications and dysrhythmia.

“If there are breathing complications, oxygen delivery to vital organs will be disrupted,” Carstens warns, which puts the brain most at risk. The longer a patient has low oxygen, the more severe organ damage will be.

Get the patient to a safe space. Then call ER24 for real help, real fast on 084 124. Try to keep them hydrated by giving them an electrolyte solution if they can keep anything down.

“If the patient passes out, turn them on their side in case they vomit,” Carstens advises. Once medics arrive, they will put up an IV line for hydration and transport the patient to the nearest hospital to monitor their kidney and liver function.

To help medics, it’s extremely helpful if the person on the scene knows the patient’s medical history or can contact someone who does. Medics need info like allergies, chronic meds the patient may be on and whether they have hypertension, diabetes, epilepsy, or cardiac problems. “It’s also important to know whether they’ve had any surgeries in the past five years,” Carstens adds.

SA has an alcohol problem

Abuse of alcohol is all too common in South Africa. A 2018 Business Insider article suggested one in 10 deaths in the country can be attributed to alcohol abuse in some way. A study conducted on 15 828 people (56.3% women, 43.7% men) by the National Library of Medicine states that 41.5% of the male participants and 17.1% of the females reported that they used alcohol. Of these, 17% of men and 2.9% of women reported hazardous or harmful drinking habits. 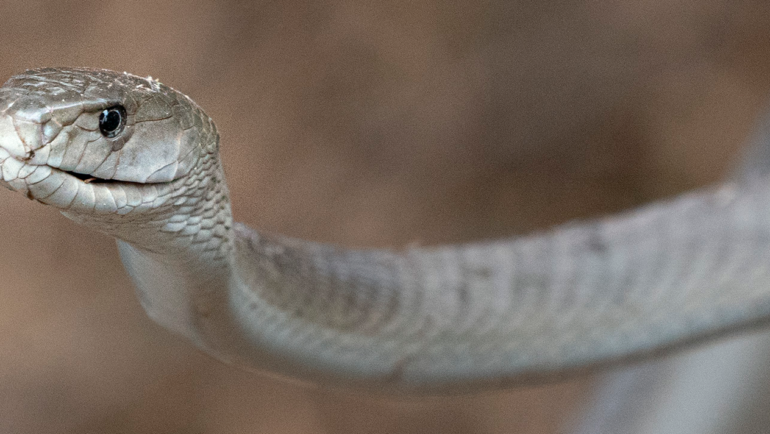 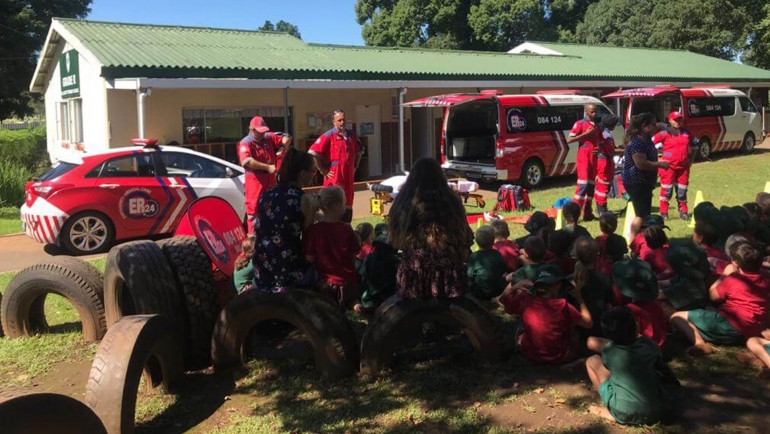