According to the World Health Organization (WHO), a suicide occurs every 40 seconds – and someone in the world attempts suicide every three seconds. South African figures show around 8 000 people commit suicide every year – and that men are five times more likely than women to take their own lives.

Adriaan Grobler, National Trauma Co-ordinator for ER24, says the added pressures of the COVID-19 pandemic are likely to cause a spike in these figures. “People are suffering from social isolation, grief, fear, anxiety and financial losses,” he says. “In addition to having less money and fewer opportunities to socialise, people who’ve lost work may also have lost a sense of purpose.”

Possible signs that someone is considering suicide:

If you’re concerned that someone you know might be in distress, try to remind them gently that while their problems or situation might be temporary, death is permanent.

Grobler offers further advice: “Involve them with family and community support,” he says. “Clinical interventions, such as enlisting a psychologist or counsellor or getting help from mental health institutes and organisations, is key. A trained therapist can help someone in trouble build problem-solving and conflict resolution skills.” Where appropriate, faith-based support may be helpful. “Encourage them to hold on to whatever they believe – and involve relevant religious leaders or counsellors, if possible,” he says. “Most importantly, never brush off someone’s emotions. Approach them with compassion and tune in to the little clues that they might need emergency intervention.”

• Be direct. Talk openly and in a matter-of-fact way about suicide.
• Be willing to listen. Allow the affected person to express their feelings.
• Don’t judge. Avoid debating whether suicide is right or wrong, or whether feelings are good or bad. Also, don’t lecture them on the value of life.
• Get involved. Make yourself available and show interest and support.
• Don’t act shocked. This will put distance between you.
• Don’t be sworn to secrecy. Seek support.
• Offer hope that alternatives are available, but don’t make glib reassurances, such as “don’t worry, it’s all going to work out fine”.
• Ask if you may contact a family member.
• Take action. Remove any dangers, such as stockpiled sleeping pills, or weapons.
• Don’t leave them alone. Get help from people who specialise in crisis intervention and suicide prevention.

Or SMS 31393 and a counsellor will call you back 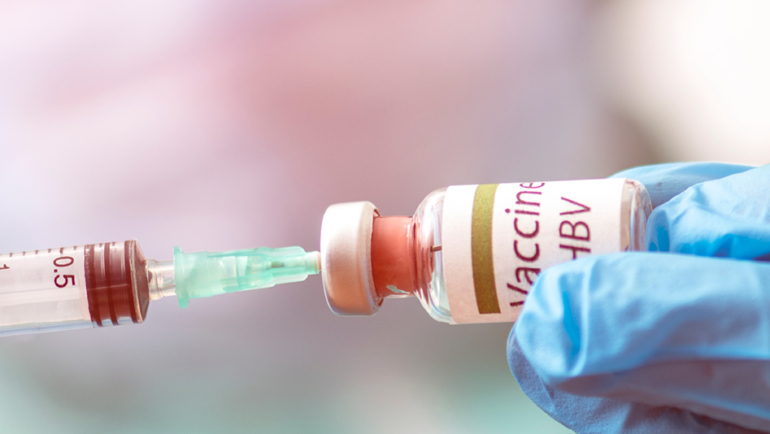 World Hepatitis Day: fast-tracking the elimination of hepatitis B among mothers and children