Rip tides are dangerous and one of the main causes of lifeguard rescues, says lifeguard and ER24 North Metro Advanced Life Support (ALS) Paramedic Natasha Joubert. She shares her knowledge of these dangerous ocean currents, how to survive them, plus how surfers and lifeguards use them to get to rescue scenes quicker.

What is a rip current?

Rip currents are a phenomenon where narrow bands of ocean water returning to the ocean after a wave broke, cut through the current of another wave heading for the coast. These can surprise swimmers. Since they can move at 2.4m per second, they can easily carry someone way out to sea, or drag them under.

Note that a rip current is often mistakenly called a rip tide. Rip tides are caused when tidal currents flow and speed up in restricted areas. This is common around jetties, bays, river mouths, lagoons, and even rocky beaches.

You can identify both rip tides and rip currents by the same visual characteristics. Look for calm-looking gaps between the breaking waves that can suck a swimmer down and cause panic and possibly drowning. Key things to look out for include:

What to do if you’re caught in a rip current

If you notice a rip current, don’t swim near it. “Find the allocated safe swim zone lifeguards have earmarked,” Joubert warns. If you get caught in a rip current, it’s important not to panic, because you may be able to navigate through it. “Inexperienced swimmers need to check if they can stand; if not, don’t swim against the current, swim parallel to it.”

Swimming against the current will just tire the swimmer, leading to a drowning. Joubert says rip currents are ussually no more than 25m, so swimming across the current will be easier and get you out of it. Once you’ve escaped the rip, swim to shore, or float on the incoming current until you feel safe to swim. “If you’re a poor swimmer like the majority of the seasonal beachgoers, try to relax, call for help, raise one arm up and float with the current.”

How to help someone else

If you see someone caught in a rip current, don’t go in to rescue them, warns Joubert. “You will get stuck in the current too and can also drown.” Instead, alert the nearby lifeguards and if it’s a non-swimming beach, alert the NSRI emergency line by dialling 112 and find the pink rescue buoy placed at all beaches around the country. Try to throw it to the person without getting into the water yourself.

Once the person has been rescued, get them to the high-water line and call ER24 on 084 124 for real help, real fast. Joubert suggests sending another bystander to the nearest parking lot to clear the area for the ambulance and NSRI to get to the patient easily. “Stay with the patient until the medics arrive,” she adds.

While rips are dangerous for seasonal beachgoers and uninitiated swimmers, for lifeguards and surfers, they’re a useful way to get out to sea quicker. “Surfers and lifeguards use rip tides to get to patients faster and to get to the back line of the incoming waves.”

Joubert says the safest thing to do is go to beaches where there are lifeguards on patrol. This way, you know this is a safe swimming zone and have the peace of mind of knowing rescue staff are on hand.

For more information about beach safety and rip currents, visit the NSRI website. 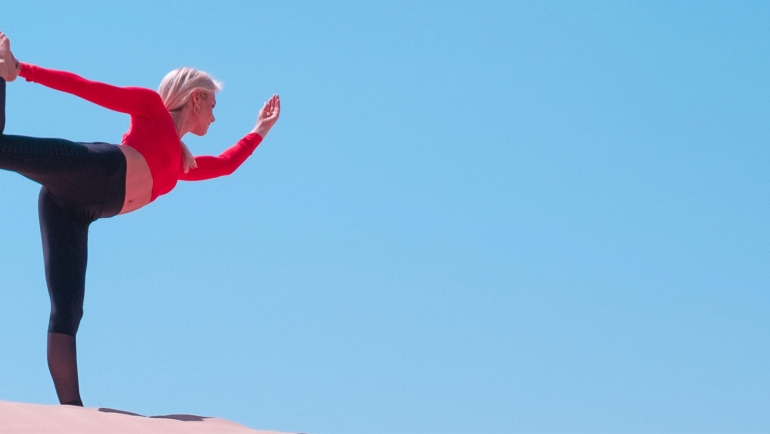 How to cope with stress for a balanced lifestyle 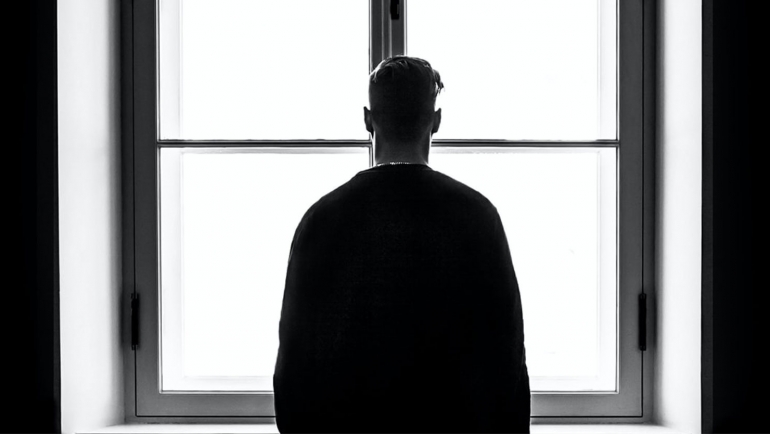