What sets our medics apart? Kindness

ER24 believes that healthcare is a human right. This World Health Day, we celebrate a few medics making a real, compassionate difference in their community.

“We want to be actively involved in our community and to assist where possible. This was a chance to help out and make a difference.”

Estiaan Cronjé joined ER24 as a basic ambulance assistant in 2014 and has since developed his career in emergency medicine through the Mediclinic Higher Education and Training programme. Today, he is an advanced life support practitioner at ER24’s Tzaneen branch.

It might not be the busiest region for emergency medical calls, he says, but that doesn’t mean it’s easy work.

Tzaneen is in urgent need of advanced life support services. Mediclinic Tzaneen overlooks the centre of the city, but the next acute care hospitals are over 100km away in Polokwane and 300km away in Mbombela.

This means the ER24 team stationed in Aqua Park, Tzaneen, also provides expert emergency medical care across an immense area. Hoedspruit is over 120km away, Mbombela is a three-hour drive, and Pretoria and Gauteng are even further: all of these are regular destinations, he explains, and on the other side, it’s hard to know what to expect.

One day, in February this year, a post popped up on the Facebook page of a local animal rescue group, asking for help in transporting an owl that had been attacked by a dog. The owl wasn’t critically injured, but it was in shock and did need to be transported with care. Cronjé’s wife asked if there was a way for the ER24 team to assist, and they sprang into action.

Branch Manager Brian Allchin transported the owl from Polokwane to Haenertsburg, where Cronjé took over the responsibility of transporting it to Umoya Khulula Wildlife Centre, a non-profit rehabilitation centre. All in all, the transfer encompassed over 120km.

Why take on such a challenge? The branch team is keen to take a proactive role in helping their community, and plans are afoot to offer standby medical and safety services for the local cycling club.

The branch is also actively involved in assisting at the scene of mountain rescue operations. It has recently begun a partnership with Search and Rescue South Africa (SARZA), a volunteer emergency search and rescue service that recently opened a division in the area.

For example, Cronjé recently transported an international MMA fighter who had been bitten by a Mozambican spitting cobra while on holiday in the Kruger National Park and required specialist surgery to save his hand in Pretoria – an eight-hour round-trip.

“This is a community in need,” he says. “What drives me is pretty simple: to make a difference. It’s not about the red lights, the sirens; it’s about what we do for the people around us. If that means I spend my day holding an old lady’s hand on her way to hospital, or a priority call, or an owl that’s in shock, then I’m happy. We are proud to be here for our community.” 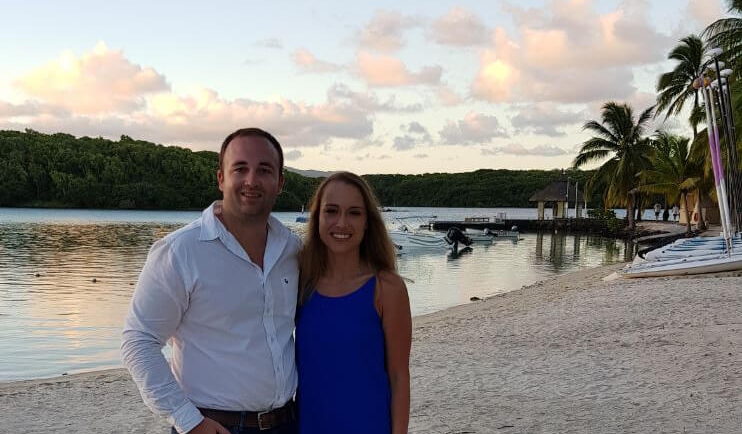 Malaria: A risk too big to ignore 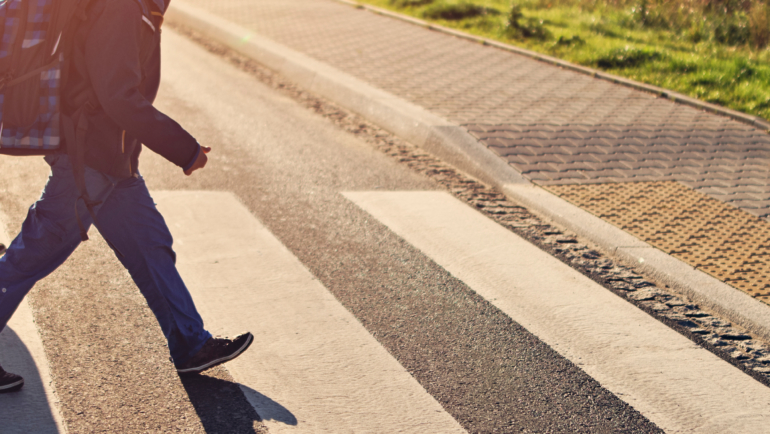 Stay safe on the roads – even when you aren’t driving