Earlier this year, a family of five suffered a horrific bee attack after disturbing a hive while driving through a nature reserve in Mpumalanga. As the bees entered the car through the open windows, they panicked and abandoned the vehicle. The 12-year-old daughter ran to a nearby farmhouse to call for help and was taken to hospital by ambulance. At the same time,  the father waded frantically into a nearby vlei with his six-year-old daughter and baby while the mother ran in a different direction.

‘When we arrived, I immediately went down with the farmer to find the rest of the family – but we were forced to park several hundred metres away from the nest because the bees were still in attack mode,’ says ER24 first responder Cobus Els. We then heard the father screaming for help, further down the valley. We made our way towards him and by this time the bees had moved away. We managed to get the baby and six-year-old to safety – before the bees returned for another attack. Eventually, the father was able to make his way to another farmer’s bakkie.’

While Els attended to the children and father, another farmer in full protective gear was able to find the mother and get her to safety. The entire family was taken to Mediclinic Nelspruit for further expert medical care.

‘It was a life-saving rescue operation, but fortunately, none of the victims suffered a severe allergic reaction (anaphylaxis),’ says Els. ‘We administered cortisone at the scene but our main priority was getting them to the hospital quickly. All five of them had been stung hundreds of times – and had ingested a lot of venom.’

An allergic reaction is a hypersensitive reaction that occurs when your immune system responds abnormally to common substances such as bee venom. ‘Anaphylactic shock is the term given to describe an abnormal heightened response to the antigen (for example bee venom),’ says ER24’s South Metro branch manager Heinrich Africa. ‘Once the antigen is identified by the immune system, it launches an exaggerated response and there is often a linked respiratory component. Severe cases require rapid medical intervention to prevent death.’

Africa explains that minor allergic reactions can be treated with an antihistamine, but anaphylaxis need to be treated with adrenaline, which can be in the form of an Epi-Pen (which lay people can administer) and broncho-dilatory medications. Adrenaline is a natural hormone released in response to stress. ‘When it is injected into the thigh muscle or administered via an intravenous drip, it works rapidly to reduce throat swelling, open up the airways and maintain heart function and blood pressure,’ says Africa.

Good to know: Bee attacks often occur when you inadvertently strike a nest, while gardening, hiking or exploring. If this happens, try to run away from the swarm – in a straight line – as quickly as possible. Head for shelter – whether it’s a car, tent or building – and try to cover your exposed skin (especially your face) with clothing, towels or blankets. Do not jump into water to escape. The bees will wait at the surface longer than you can hold your breath. If you’ve suffered multiple stings, consult a doctor as soon as you can. Signs of a severe allergic reaction (anaphylaxis), such as difficulty breathing, is a medical emergency. For real help, real fast, call ER24 on 084 124. 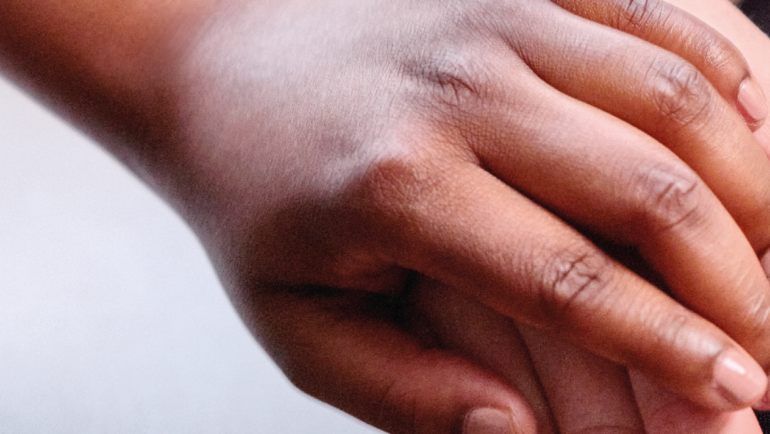 What sets our medics apart? Kindness 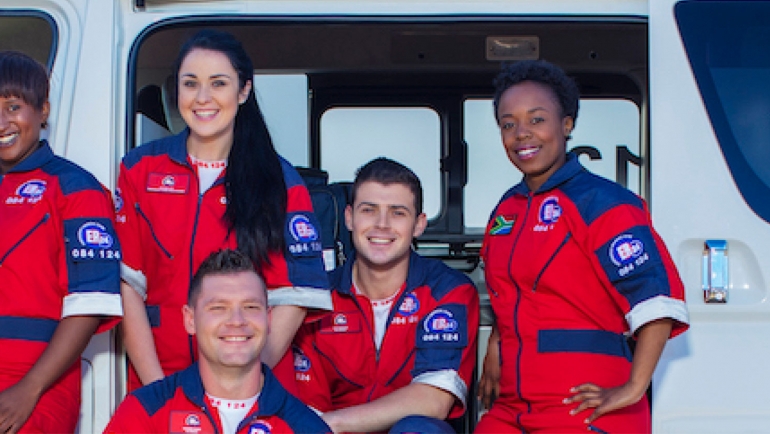