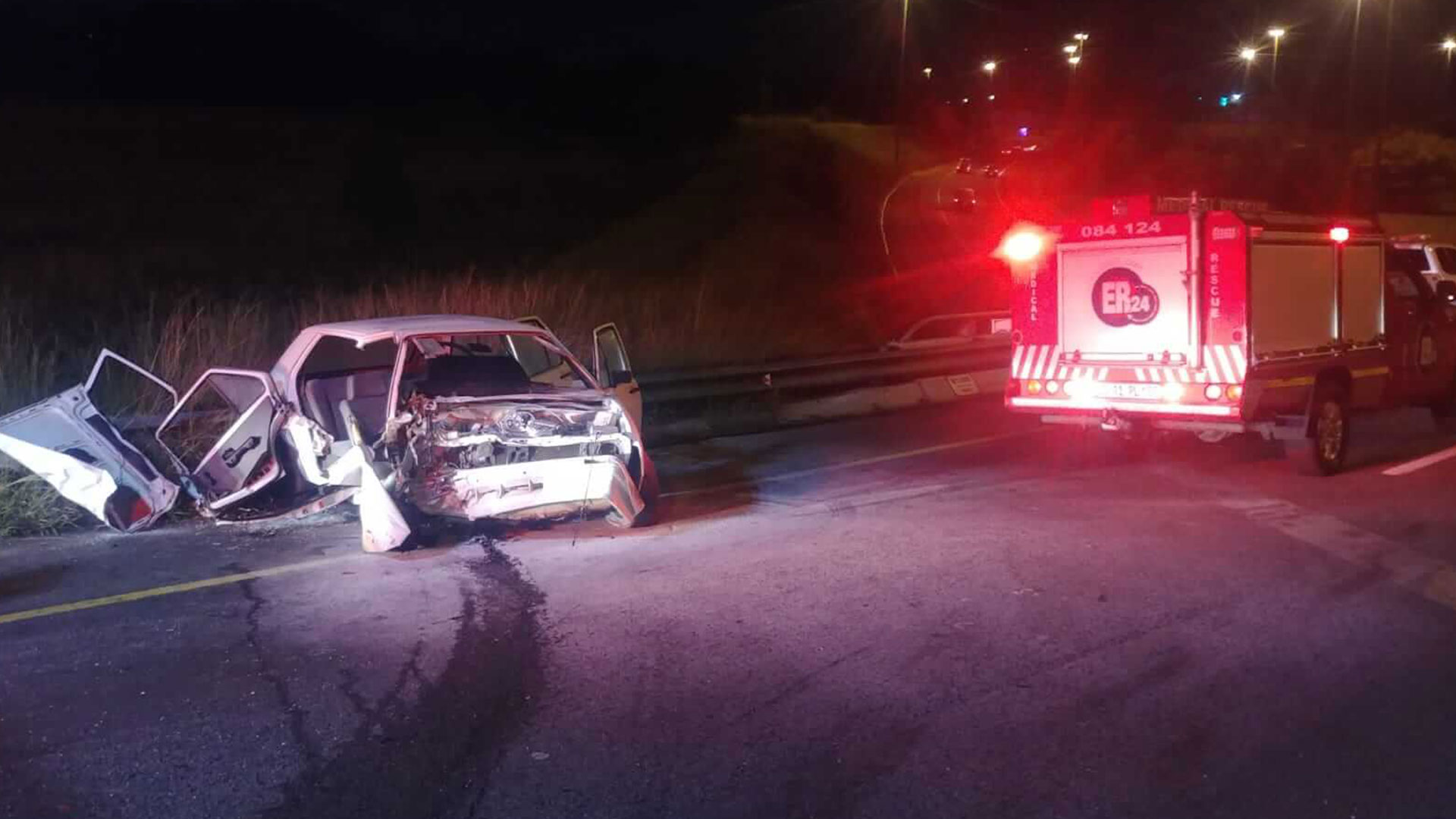 A man and a woman were left injured this morning when their vehicle crashed into a barrier on the N1/N12 split in Aeroton.

ER24 paramedics received the call at 03h30 and immediately responded.

On arrival, medics found the light motor vehicle in the emergency lane. A man was found lying trapped inside the vehicle while a woman was found walking around on the scene.

ER24 Rescue medics used specialised equipment to free the man in a 40-minute operation. Once freed, medics assessed the patients and found that the woman had sustained moderate injuries while the man had sustained critical injuries.

The patients were treated, and the critically injured man provided with advanced life support interventions, before they were transported to Chris Hani Baragwanath Hospital for further care. 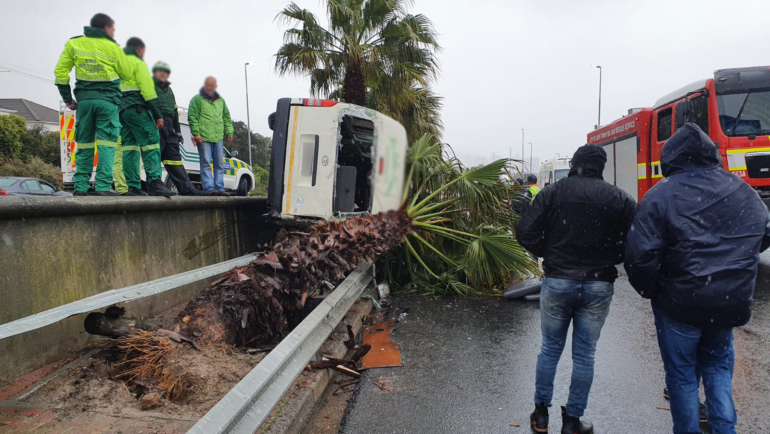