[ALBEMARLE] – Woman seriously injured when car crashes into a tree.

This afternoon, a woman in her 30s was seriously injured when her light motor vehicle crashed into a tree on Grey Avenue in Albemarle, Johannesburg South.
ER24 and the Provincial Fire and EMS arrived on the scene to find the light motor on the middle island. A woman, believed to be in her 30s, was lying trapped inside the car. Medics assessed the woman and found that she was in a serious condition.
The Provincial Fire Services had to use the jaws-of-life equipment to free the woman from the car. Once released, medics treated the woman and later transported her to a nearby hospital for further care.
The exact details surrounding this incident are unknown, but local authorities were on the scene for further investigations. 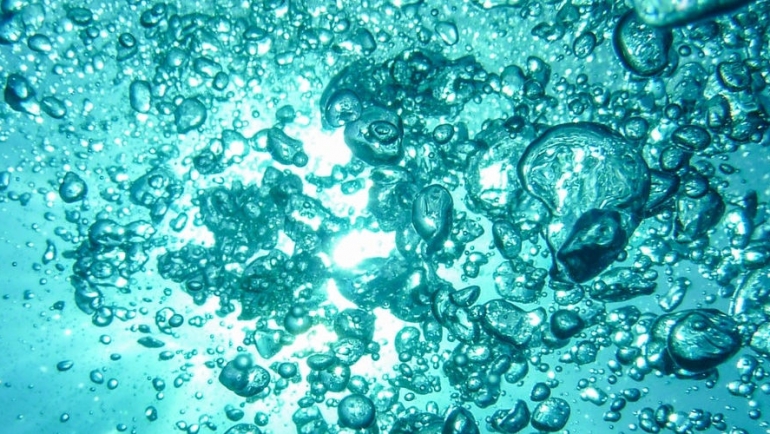