Two men were left injured this morning when the truck they were travelling in crashed off the R59 near the Michelle offramp in Alberton.

ER24 paramedics, along with the Provincial Services, arrived on the scene at 07h19 to find the wrecked truck on its roof on the side of the road. One man was found lying inside the cab of the truck while another man was found walking around on the scene.

Rescue services carefully extricated the man from the truck and assessed both, finding that the men had sustained moderate injuries.

The men were treated and thereafter transported to a nearby hospital for further care. 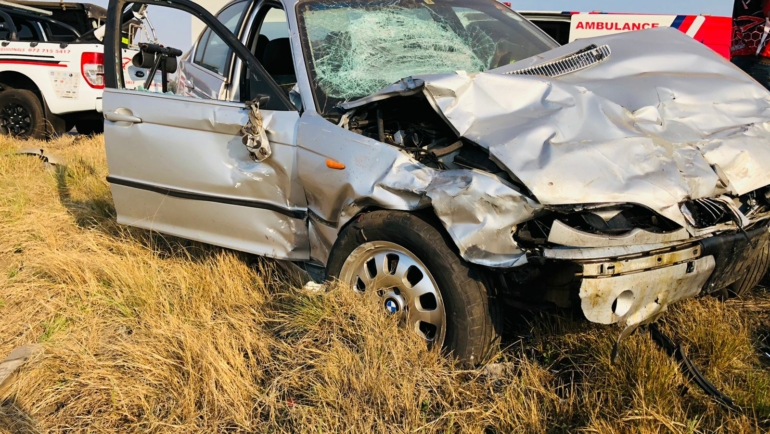