ER24 paramedics were called to a crime scene on Kritzinger Road, Alberton this afternoon, where two men had been shot and killed while seated in their motor vehicle. The two men, one estimated to be in his 30s and the other in his 40s, were found showing no signs of life and having suffered multiple gunshot wounds. They were declared dead on arrival.

The exact circumstances surrounding this incident are unknown to ER24, however, the South African Police Services, as well as the EMPD, were on scene to cordon off the area and investigate further. 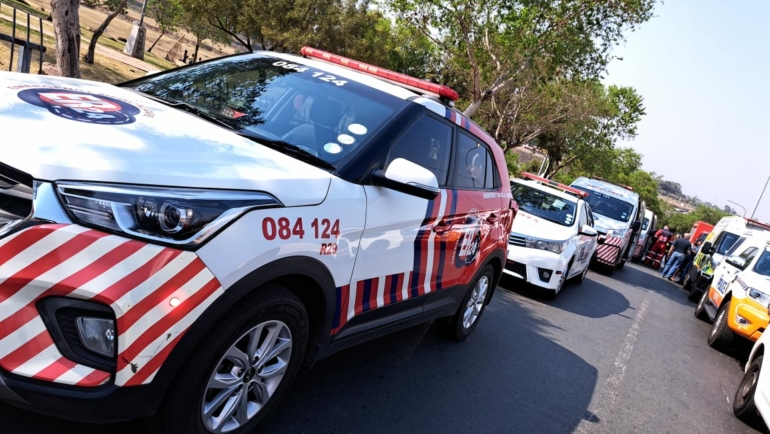