A woman was killed this morning when she was struck by a bus on Kingsway Road in Auckland Park, Johannesburg.

ER24 paramedics arrived on the scene at 07h10 to find the Provincial EMS already in attendance.

A woman was found lying partially beneath the bus, found parked in the left-hand lane.

Medics assessed the woman and found and found that she had already succumbed to her numerous injuries. Nothing could be done for her and she was declared dead. 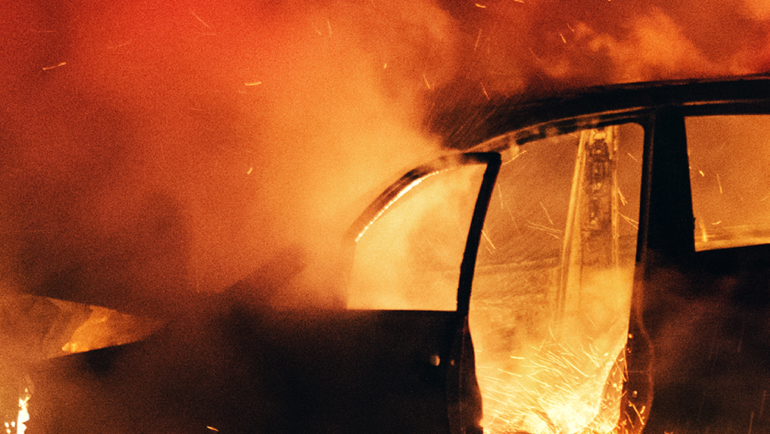