Two women were left injured this morning following a three-vehicle collision at the Waverley and Gladstone intersection in Bayswater, Bloemfontein.
ER24 paramedics arrived on the scene at 07:00 to find one vehicle on the centre median while two others were found in the road.
On closer inspection, medics found two women, both in their 20s, lying trapped inside the one light motor vehicle.
Bloemfontein Fire Services had to use specialised equipment to free the two women from the vehicle. Once released, medics assessed them and found one to be in a serious condition while the other had sustained moderate injuries.
The women were treated and provided with pain-relief medication before they were transported to Pelonomi Hospital for further care.
Local authorities were on the scene for further investigations. 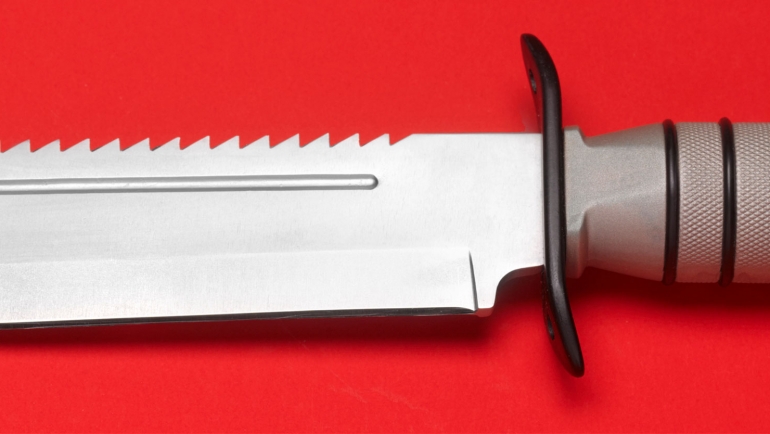 Lucky escape for ER24 paramedic after an attempted robbery.