Two ER24 paramedics were lucky to have escaped with no injuries when a patient opened fire at them and their vehicle in Glenwood, Durban this afternoon.

Shortly before 5pm, paramedics arrived at a residential property in Glenwood following a dispatch call for a 43-year-old man with a knife embedded in his stomach. Upon arrival at the property a woman and her daughter opened the gate for the paramedics. They were escorted to the kitchen where they found the man with a large knife in his stomach. According to the paramedics on the scene, the man pulled the knife out of his stomach and started to threaten them. They immediately called for further assistance.

Moments later the man produced a paintball marker and started firing solid ammunition at the paramedics and their vehicle. Multiple rounds damaged windows on the side of the ambulance. Fortunately, the paramedics were able to find shelter behind the vehicle and were not hit by any of the rounds.

Police and further resources arrived on the scene and the man later calmed down. However, he refused to be treated and only be transported to hospital. Another ER24 ambulance transported the man under police guard to a nearby hospital.

A case will be opened at the Umbilo Police Station. Police officers on the scene seized the paintball marker and other objects. 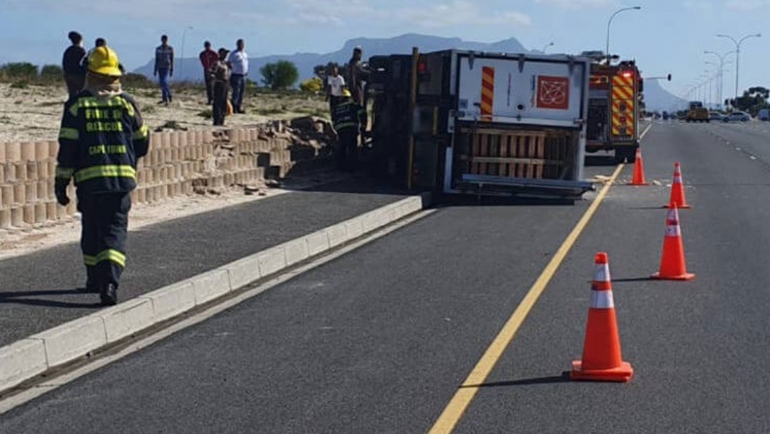