Six people have been injured, two critically, in a single-vehicle rollover on the R616 towards Bergville, KZN, this evening.

ER24 paramedics were on the scene at 20:04 along with the local Fire Department and Emergency Medical Services. Two adult males were found in the road, they had been ejected from the vehicle and had suffered critical injuries. They were treated and transported to Thebe Provincial Hospital in Harrismith for further care. The driver of the vehicle was found entrapped and had suffered moderate injuries. The Fire Department extracted him by popping the door. Another three patients had been ejected from the vehicle when it rolled and were also found to have suffered moderate injuries. All four were treated and transported by Provincial Services to Emmaus Mission Hospital in Bergville for further care.

The South African Police Services were on the scene for further investigations. 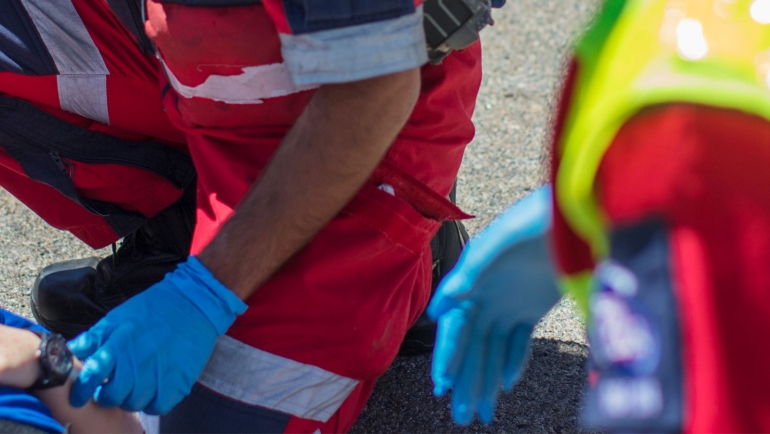