A 47-year-old man sustained serious injuries after he was struck by lightning in Bethal, Mpumalanga yesterday afternoon.

When ER24 paramedics arrived at the scene shortly after 17H00, they found him seated in the front of a bakkie. Upon further assessment, he was found to have sustained serious injuries and advanced life support interventions were immediately initiated before he was transported to hospital for further medical care.

It is believed that the man fell approximately 3,5m off a planter implement after the lightning struck the piece of farming equipment. 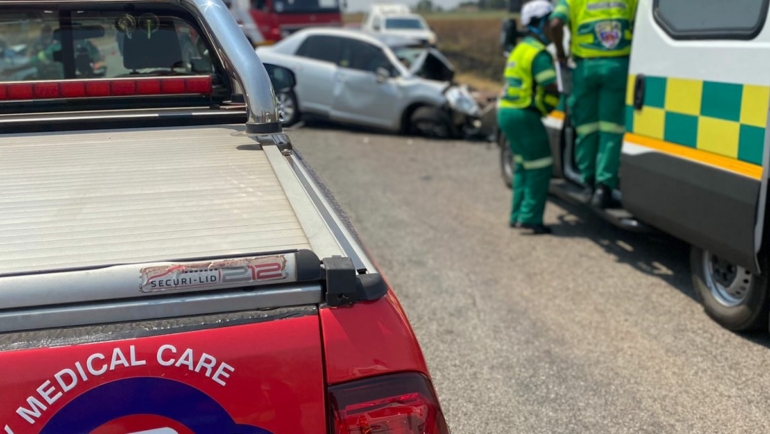