Five people were killed and one other injured following a collision between a bakkie and light motor vehicle on the N8 in Bloemspruit early this morning.
ER24 paramedics, along with the Bloemfontein Fire, arrived on the scene at 02h30 to find the bakkie on its roof on the side of the road. The light motor vehicle was found further down the road.
On assessment, medics found that the four women and one man from the light motor vehicle had all sustained fatal injuries. Nothing could be done for them, and they were declared dead.
The driver of the bakkie was found lying trapped in his vehicle in a serious condition.
Fire Services had to use the jaws-of-life equipment to free the man from the vehicle. Once released, medics treated the man and provided him with pain-relief medication before he was transported to Pelonomi Provincial Hospital for further care.
It is understood that the light motor vehicle had rolled multiple times, ejecting the occupants after it had collided with the bakkie.
Local authorities were on the scene for further investigations. 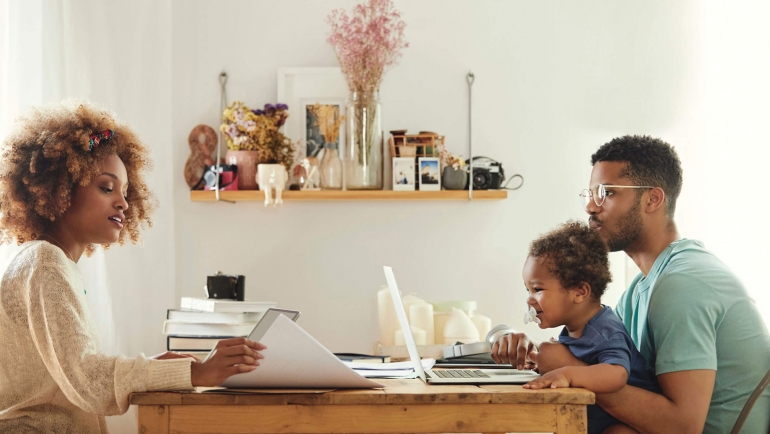