This afternoon, one man was killed and three others injured when their vehicle rolled off Rietspruit Road in Blue Valley, Centurion.
ER24 paramedics arrived on the scene at 14h20 to find the wrecked vehicle on the side of the road. A man was found lying in the driver’s seat while another man was lying approximately 10 metres away from the car. Two other men were seated on the side of the road.
Medics assessed the men and found that the man lying away from the car had sustained injuries to his head and arm and showed no signs of life. Unfortunately, nothing could be done for him, and he was declared dead.
The man in the car was found in a critical condition, while the two on the roadside were in serious conditions.
The men were treated and provided with several advanced life support interventions before being transported to nearby hospitals for urgent care.
The details surrounding this incident are unknown, but local authorities were on the scene for further investigations. 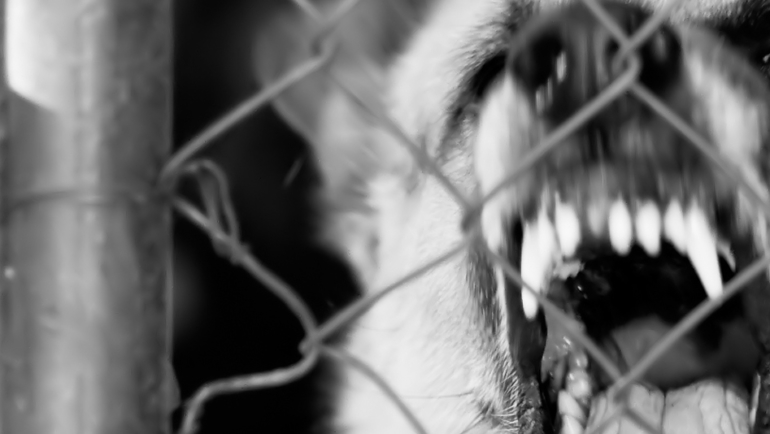