Six people have been injured in a collision between a bakkie and a light-motor-vehicle on Jubilee Road in Boksburg earlier today.

One adult male from the bakkie was found to have suffered moderate injuries and was also treated and transported to hospital by ER24. 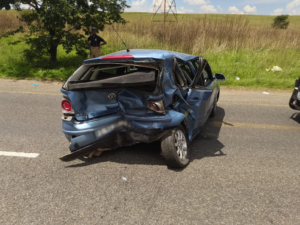 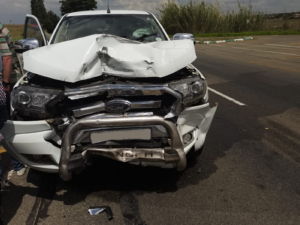