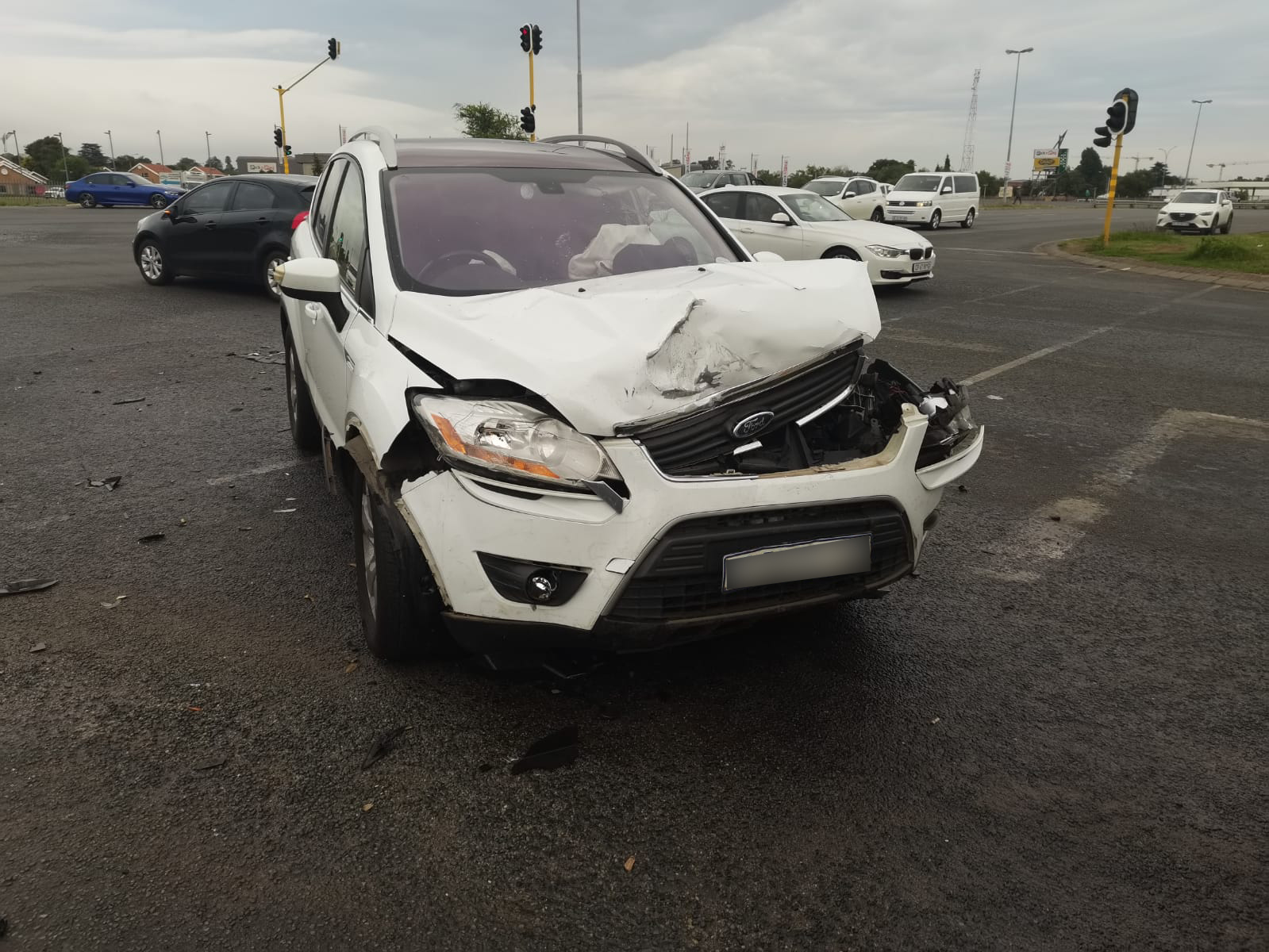 Yesterday, four people, including two children, were injured when two light motor vehicles collided at the Atlas and Geldenhuis intersection in Bonaero Park, Johannesburg.
ER24 and other services arrived on the scene to find one vehicle on the road while another stopped on the side. A woman in her 60s, an 8-year-old boy and a 4-year-old girl were seated in another vehicle while a man in his 20s was walking around.
Medics assessed the patients and found that the boy was in a serious condition while the three others had sustained minor to moderate injuries.
The patients were treated, and the boy was provided pain-relief medication before being transported to nearby hospitals for further care.
Local authorities were on the scene for further investigations.