A man, believed to be in his 50s, was left in a critical condition when his microlight crashed on a farm approximately 20km outside of Brandfort in the Free State, last night.

ER24 paramedics, along with the Free State Fire and EMS, Life Healthcare and other services, arrived at the farm at 19h30.

Medics found that local farmers had already tried to remove some of the wreckage. On closer inspection, medics found a man, believed to be in his 50s, lying amongst the microlight wreckage.

The man was extricated and assessed, finding that he had sustained several serious injuries and was in a critical condition.

The man was treated for his injuries and was provided with several advanced life support interventions before he was airlifted by the Free State DoH Aeromedical Helicopter to Life Rosepark Hospital for further care.

The details surrounding this incident are not yet known to our paramedics but local authorities were on the scene for further investigations.

[CONSTANTIA] – One dead, another injured in freak collison. 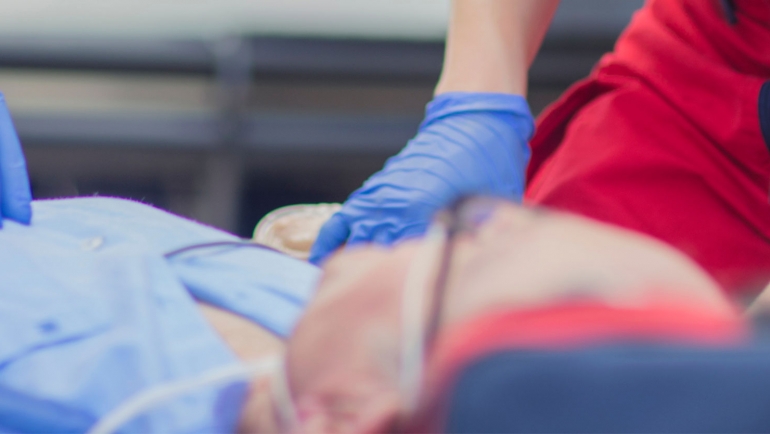