Man, believed to be in his 40s, was left critically injured this morning when he was struck and dragged by a light motor vehicle at the Solomon and Smit Road intersection in Brixton.

ER24 paramedics arrived on the scene at 10h05 to find the man lying on the side of the road, partially beneath the vehicle.

Medics carefully extricated the man and assessed him, finding that he had sustained numerous injuries and was in a critical condition.

The man was treated for his injuries and provided with several advanced life support interventions before he was transported to Charlotte Maxeke Provincial hospital for further care.

It is understood that the man had been struck by the light motor vehicle and dragged for approximately 100 metres. 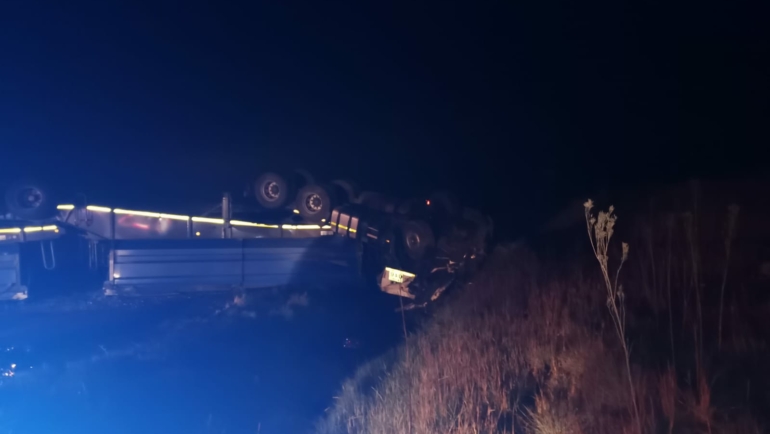 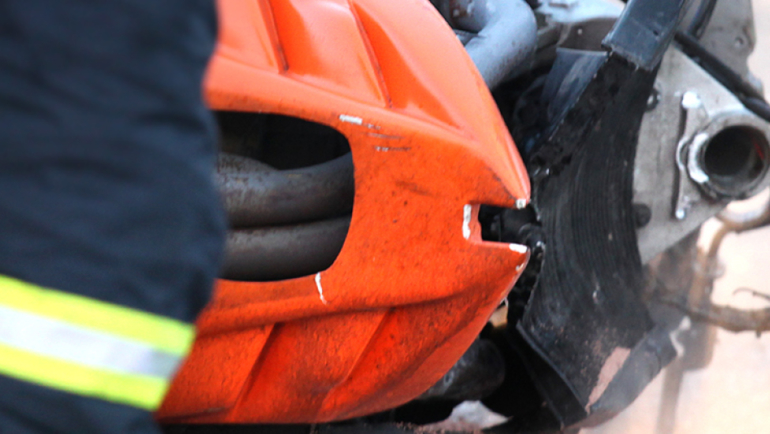