Three people were left injured this morning, one critically, when a light motor vehicle and truck collided at the Bryanston Drive and Wilton Road intersection in Bryanston.
ER24 paramedics, along with Life Healthcare and other services, arrived on the scene at 08h10 to find the wrecked light motor vehicle on the side of the road. The truck had come to a stop in a nearby yard, after crashing through a wall.
On closer inspection, medics found a woman in her 60s lying trapped inside the light motor vehicle in a critical condition. The two men from the truck were walking around on the scene with only minor injuries.
ER24 Rescue Medics utilised various rescue tools to free and carefully extricate the woman from the vehicle. Once freed, medics treated the three patients and provided the critically injured woman with advanced life support interventions.
Once treated, the patients were transported to nearby hospitals for further care.
Local authorities were on the scene for further investigations. 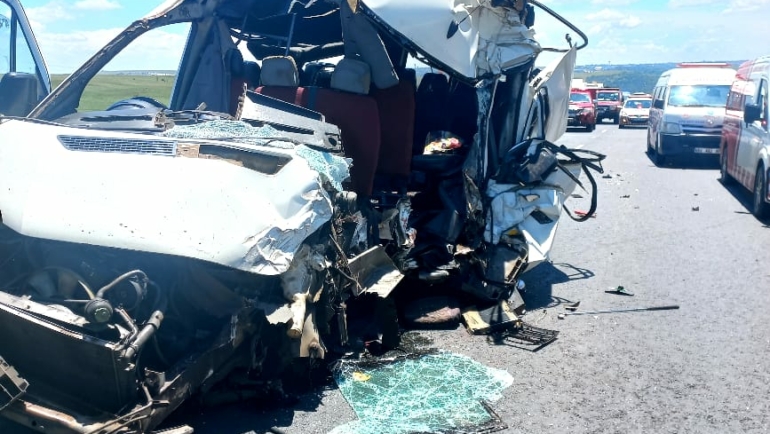