One man was killed and two others left injured late last night when the vehicle they were travelling in rolled at the R559 and R501 intersection in Carletonville.

ER24 paramedics arrived on the scene to find the vehicle upright on the side of the road. One man was found lying some distance away from the vehicle while two other men were found walking around the scene.

Medics assessed the patients and found that one man had sustained numerous injuries and showed no signs of life. Nothing could be done for him and he was declared dead.

The two other men were assessed and found to have sustained minor to moderate injuries. The men were treated and were thereafter transported to Carletonville Provincial hospital for further care.

[BENONI AH] Five killed, one injured in a head-on collision 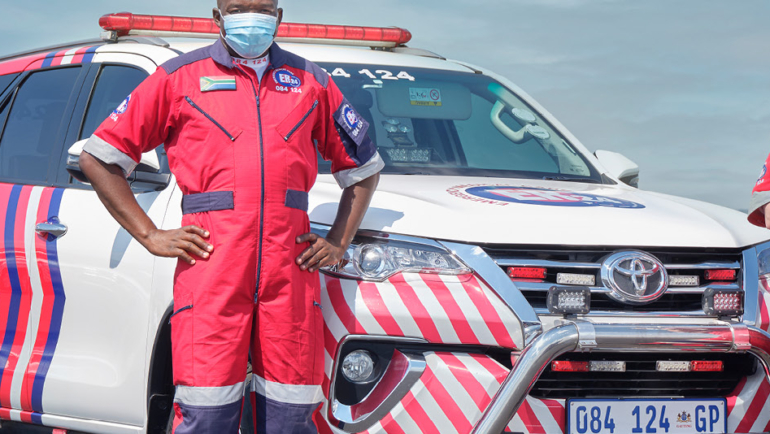