Two men were injured last night when their vehicle rolled on Bank Road in Carletonville.
ER24 witnessed the incident, the light motor vehicle swerving and rolling off the road, finally coming to a stop upright on the side of the road. One man was found lying in front of the vehicle, while another man was lying approximately 50 metres away.
Assessments showed that the men had sustained serious injuries. The patients were treated and thereafter transported to Carletonville Provincial Hospital for further care.
Local authorities were on the scene for further investigations. 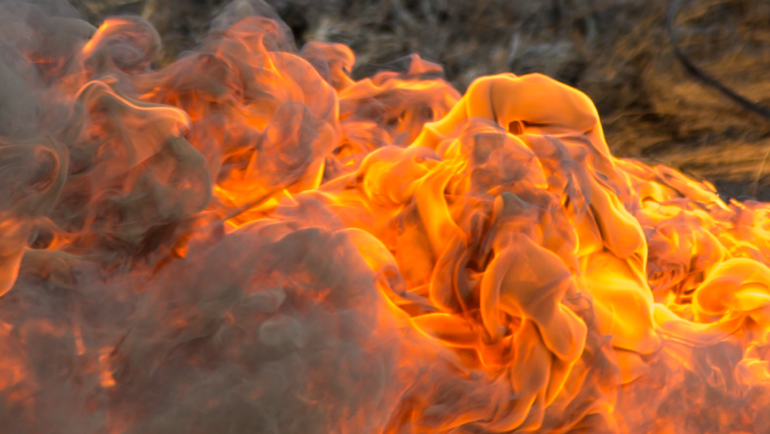