Three people have been killed and two others sustained moderate injuries following a single bakkie rollover on Eddie Hagen drive in Cato Ridge early this morning.

When ER24 paramedics arrived at the scene shortly after 02H00 this morning, they found the bakkie off the roadway.

ER24, as well as another medical service at the scene, transported the patients to hospital for further medical care. 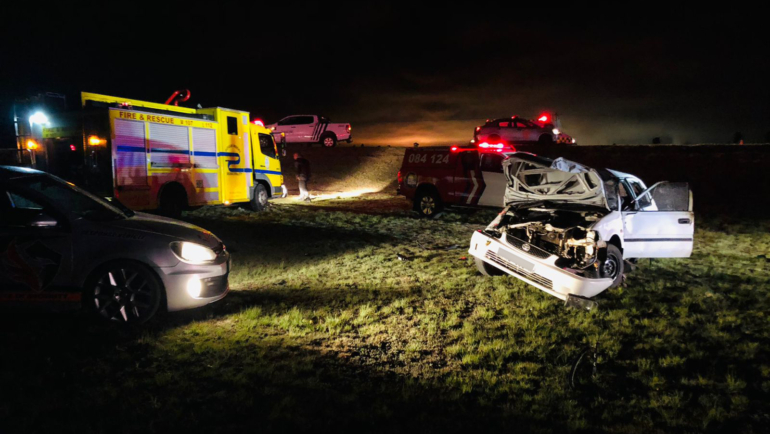 by Russel Meiring 5 days ago

[VAALVIEW] – Two injured in a collision.