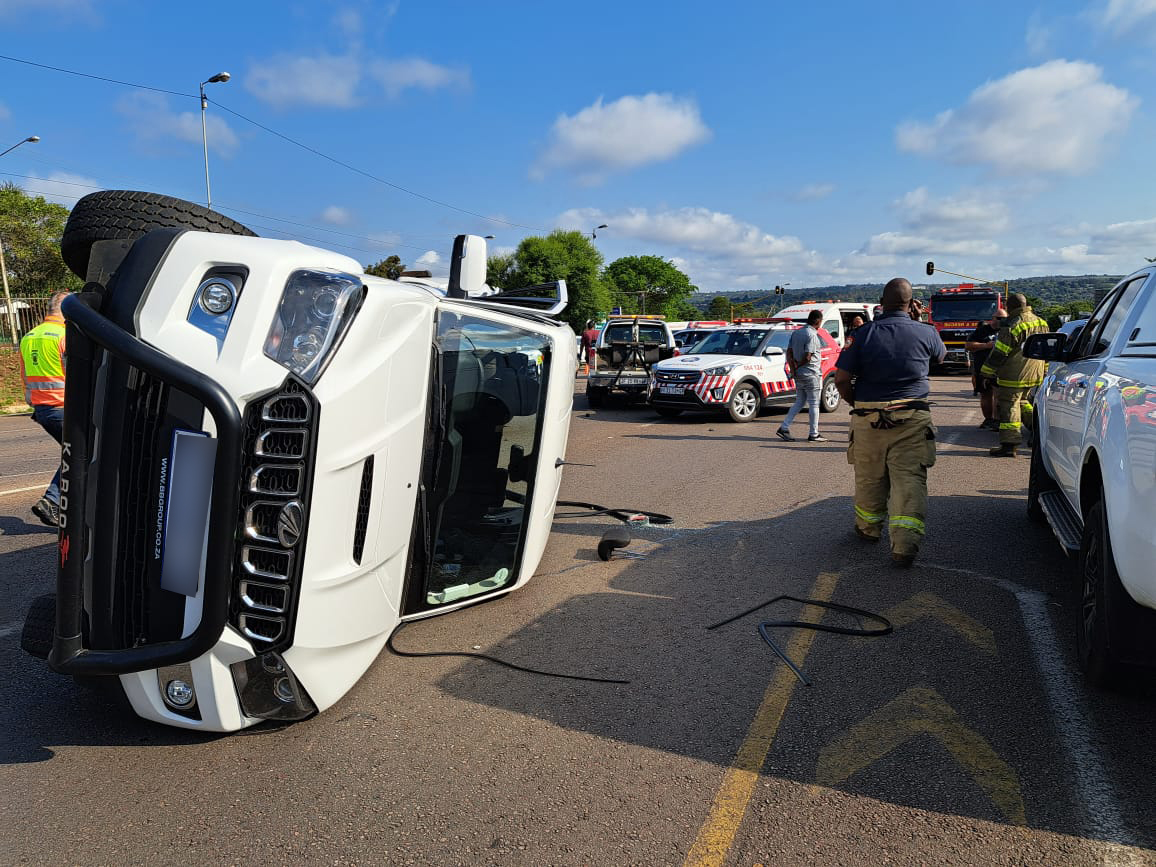 This morning, a child believed to be eight years old was killed and four others injured when a bakkie and light motor vehicle collided at the Ruimte and Saxby intersection in Centurion.
ER24 paramedics arrived on the scene at 07h30 to find another service already in attendance.
On closer inspection, medics found a bakkie on its side in the road while a light motor vehicle was a short distance away.
On assessment, medics found that a boy believed to be eight years old had sustained fatal injuries. Nothing could be done for him, and he was declared dead by another service. Two adults and two children were found with minor to moderate injuries.
They were treated and transported to a nearby hospital for further care.
Local authorities were on the scene for further investigations. 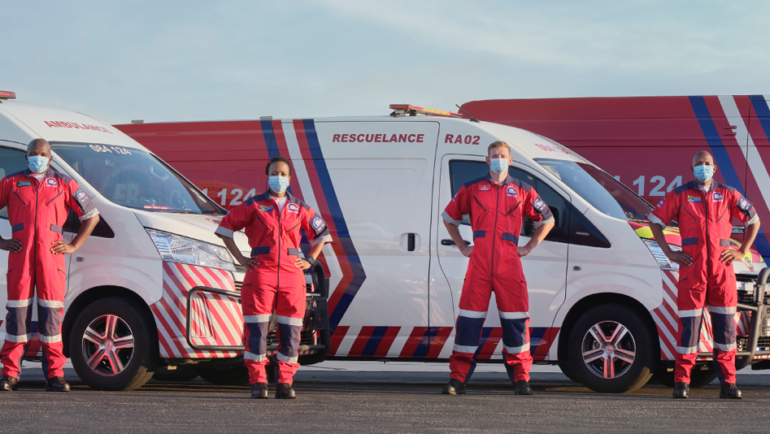