Seventeen people were left injured this morning following a rear-end collision between five light motor vehicles and a taxi on Cedar Road in Chartwell.
At 07h30, ER24 paramedics and other services arrived to find five-light motor vehicles and a taxi blocking the one direction of the road. The passengers and drivers had climbed out of their cars and were seen walking around on the scene. Traffic had already begun to back up due to this incident.
Medics assessed the patients and found that one woman in her 30s had sustained serious injuries while sixteen other patients had sustained minor to moderate injuries. Fortunately, no fatalities were found on the scene.
The patients were treated for their injuries, and the seriously injured woman provided with pain-relief medication before they were transported to a nearby hospital for further care.
The details surrounding this incident are not yet known, but local authorities were on the scene for further investigations.

[CENTURION] Mother and her two kids injured in single-vehicle rollover 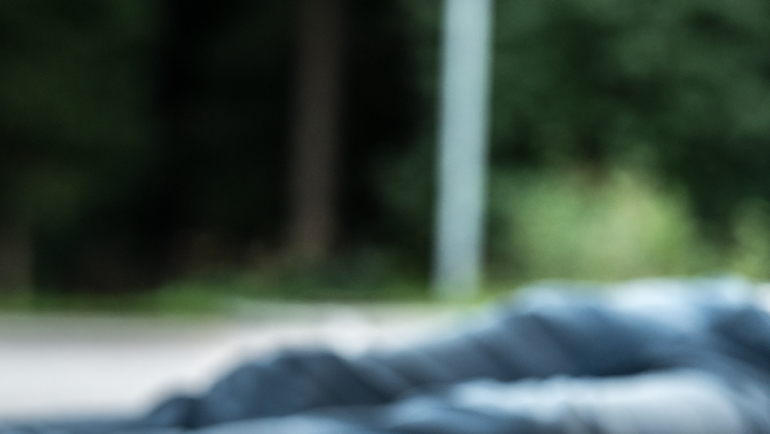