[CHATSWORTH] – One killed in vehicle rollover.

A man, believed to be in his 30s, was killed this morning when the vehicle he was travelling in rolled on the N2 north-bound highway in Chatsworth, KwaZulu Natal.

Medics assessed the men and found that the man lying next to the vehicle had already succumbed to his numerous injuries. Nothing could be done for him and he was declared dead.

The second man was assessed and found to have sustained minor injuries. He was treated and transported by another service to a nearby hospital. 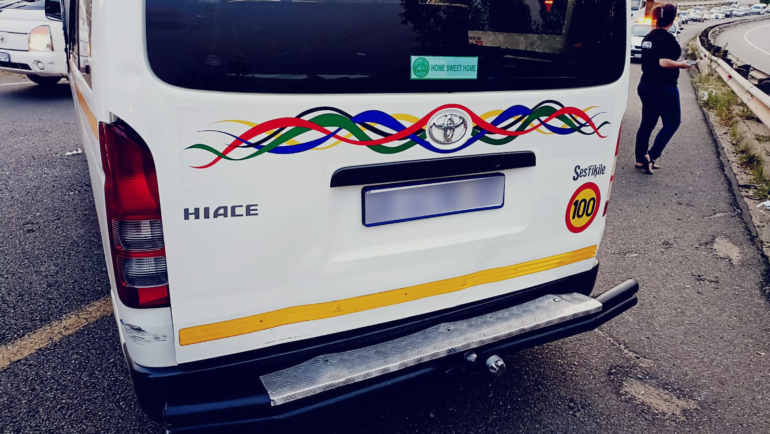