Four people were left injured this afternoon following a several-vehicle collision on the N2 northbound highway near the Spaghetti junction in Chesterville, KwaZulu Natal.

ER24 paramedics, along with several other services, arrived on the scene at 12:15 and found that a truck had lost its load of cement, causing a several-vehicle collision.

On closer inspection, medics found that four people had sustained minor to moderate injuries. Fortunately, no serious injuries or fatalities were found on the scene.

The patients were treated and thereafter transported to nearby hospitals for further care.

Traffic was heavily affected due to the collision. 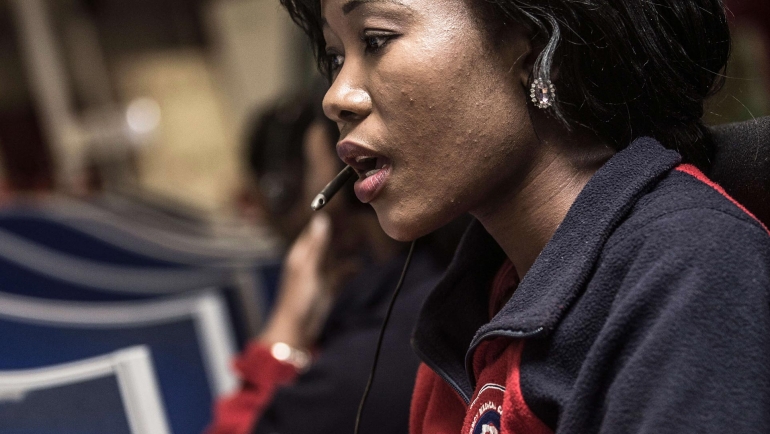