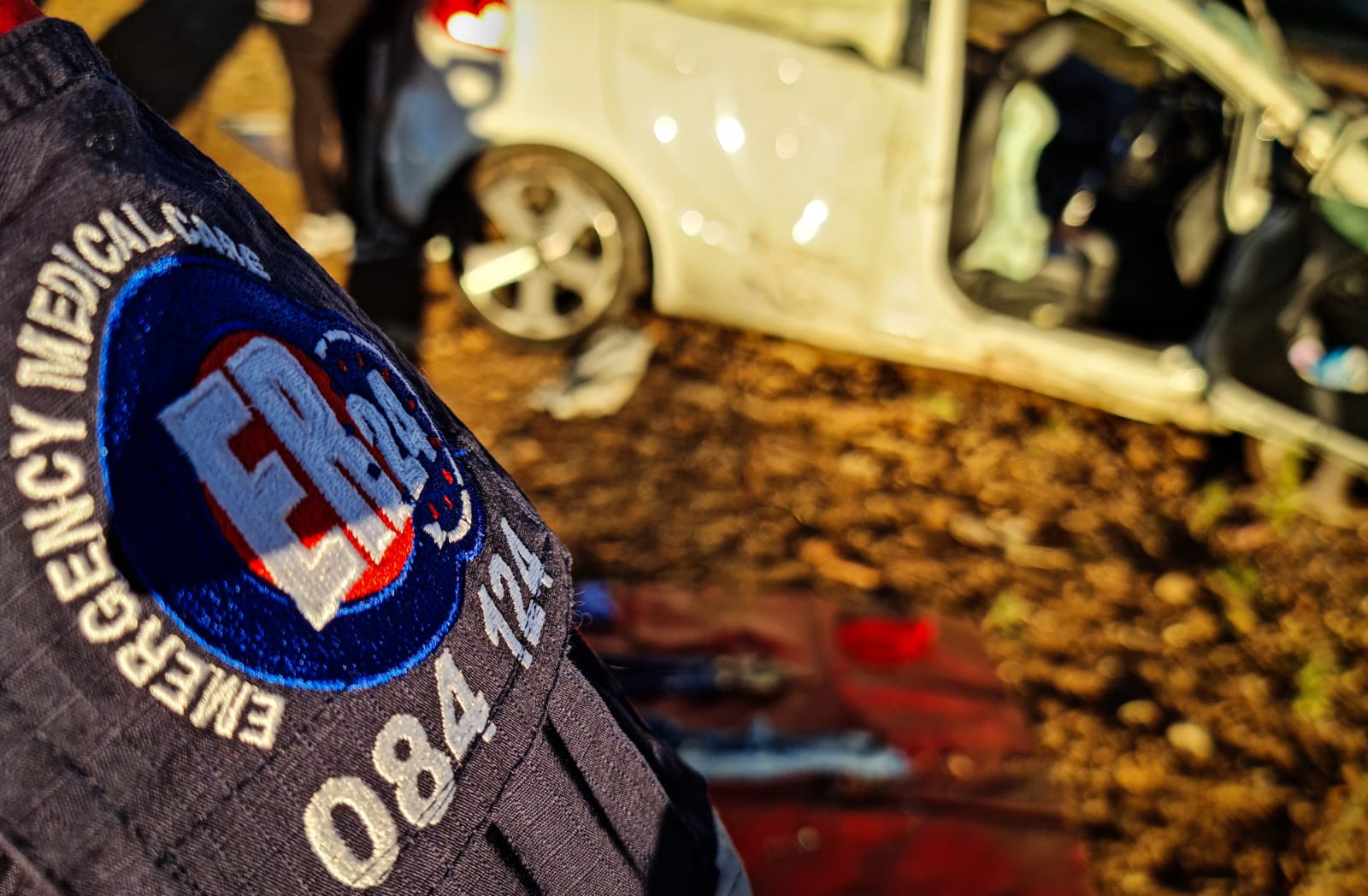 This morning, a man was left critically injured when he allegedly lost control of his vehicle, crashing into a tree off Jim Fouche Road in Constantia Kloof.
ER24 paramedics arrived on the scene at 06h40 to find the light motor vehicle on the side of the road against a tree. The male driver was found lying trapped inside the car.
ER24 Rescue Medics had to use specialised equipment to free the man from the vehicle. Once released, the man was assessed and found to be in a critical condition.
The man was treated and provided advanced life support before being transported to Helen Joseph Provincial Hospital for further care.
Local authorities were on the scene for further investigations. 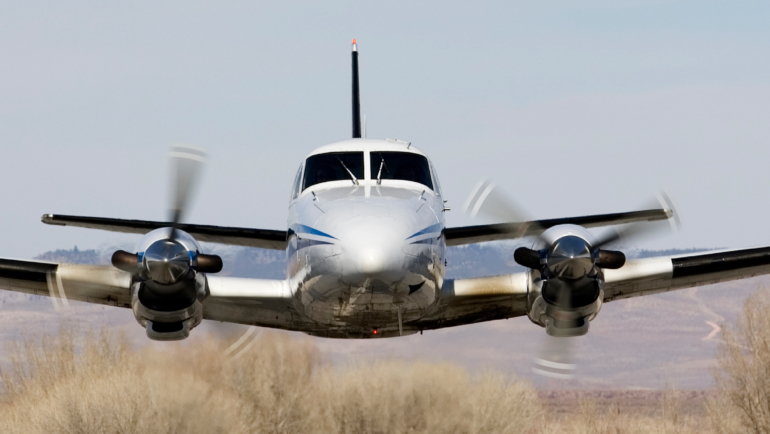 [RIVONIA] – Man killed after falling from a tree.