Six children were left injured this morning when they were struck by a light motor vehicle on Tanzania Road in Cosmo City.

ER24 paramedics arrived on the scene shortly before 08h00 to find the Provincial EMS already in attendance.

On assessment, medics found that six children had sustained minor to moderate injuries. Fortunately, no serious injuries or fatalities were found on the scene.

The children were treated for their injuries and were later transported to a provincial hospital for further care. 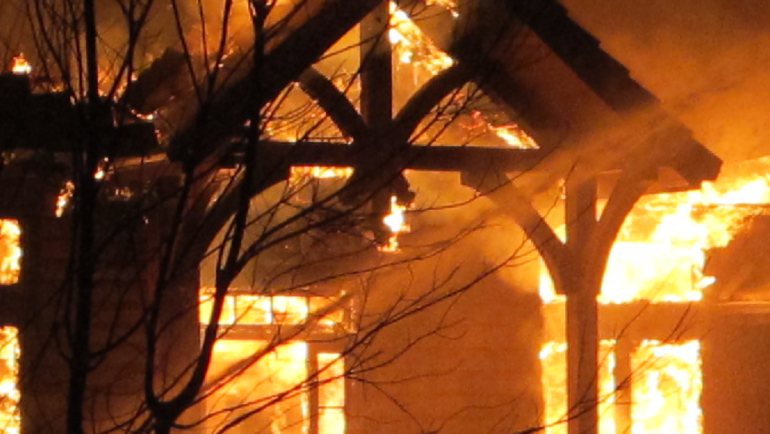