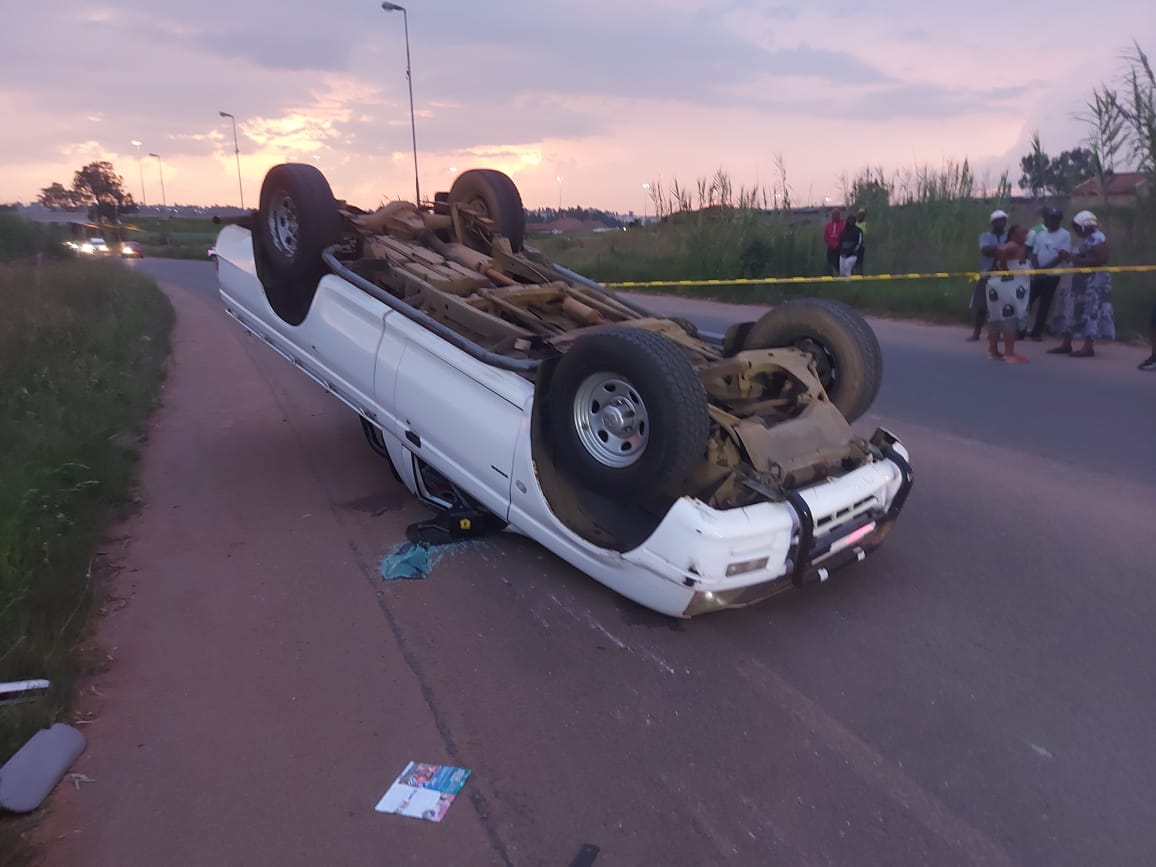 Last night, eighteen people were injured, two seriously, when the bakkie they travelled in overturned on Benoni Road in Daveyton.
ER24 and the Provincial EMS arrived on the scene at 19h15 to find the bakkie on its roof in the left-hand lane. Several people were seen seated along the side of the road.
Medics assessed the patients and found that sixteen people had sustained minor to moderate injuries while two adults had severe injuries. Fortunately, no fatalities were found.
The patients were treated, and the seriously injured were provided with advanced life support interventions before they were transported to nearby hospitals for further care.
Local authorities were on the scene for further investigations. 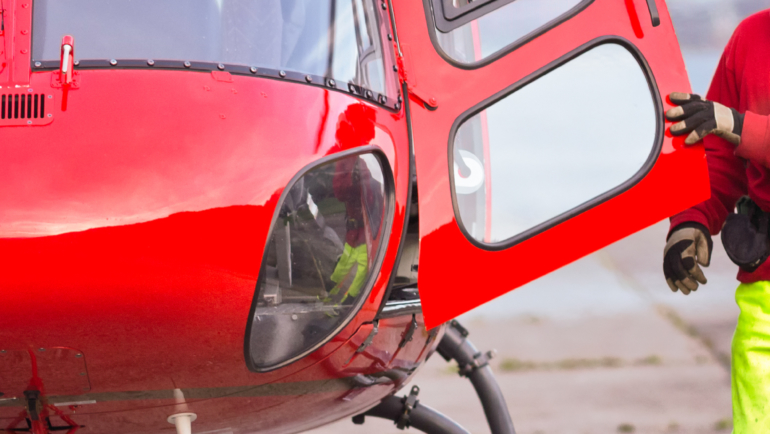