A man in his 30s has been critically injured and two other men seriously injured when their trucks collided on the R114 near Diepsloot this afternoon.

All services were on scene along with ER24 at 13:30 to help extricate the driver from the smaller truck – the Fire Department from the City of Johannesburg, SAPS, JMPD and several private emergency services all pulled together for a very technically difficult extraction. The man was treated using Advanced Life Support interventions before being transported to Helen Joseph Memorial Hospital for further care.

The two men from the bigger truck, also thought to be in their 30s, had suffered serious injuries. One was treated with Advanced Life Support interventions for pain and shock and the other was immobilised before being transported to a private hospital in the area.

It is unknown as to the cause of this incident, however, as stated, SAPS as well as JMPD were on scene for further investigations. 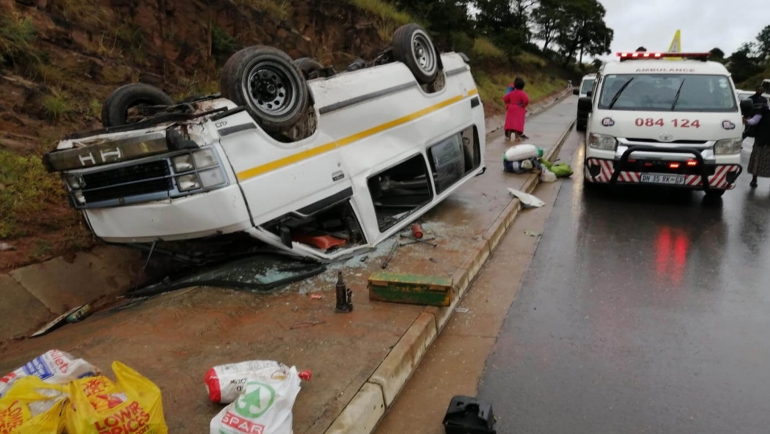