An 18-year-old male has been rescued by helicopter from the mountains surrounding the Dragon Peaks Resort in the Drakensberg this afternoon. It is believed that teenager became dehydrated on a much longer than expected hike with friends. He then started experiencing chest pains. Westline Aviation along with Mountain Rescue Medics responded to the call for help, airlifting the patient from the trail to their base in the foothills of the mountain where they were met by our team.

ER24 paramedics were on scene at 16:30 to help treat the patient who was found to be severely dehydrated but otherwise stable. He was then transported through to a private hospital in Hilton for further care. 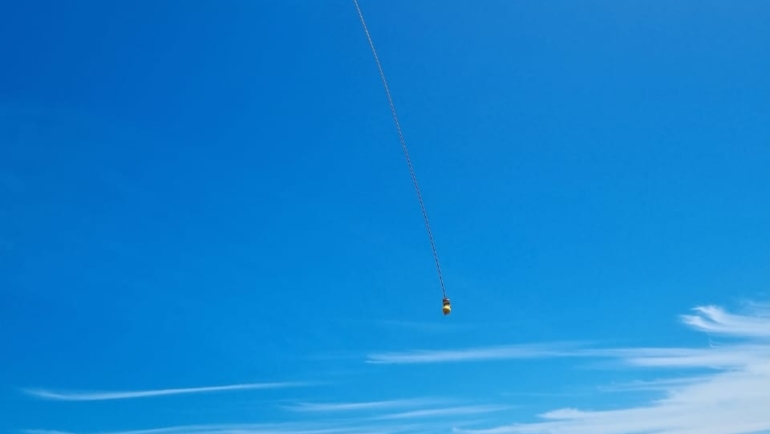