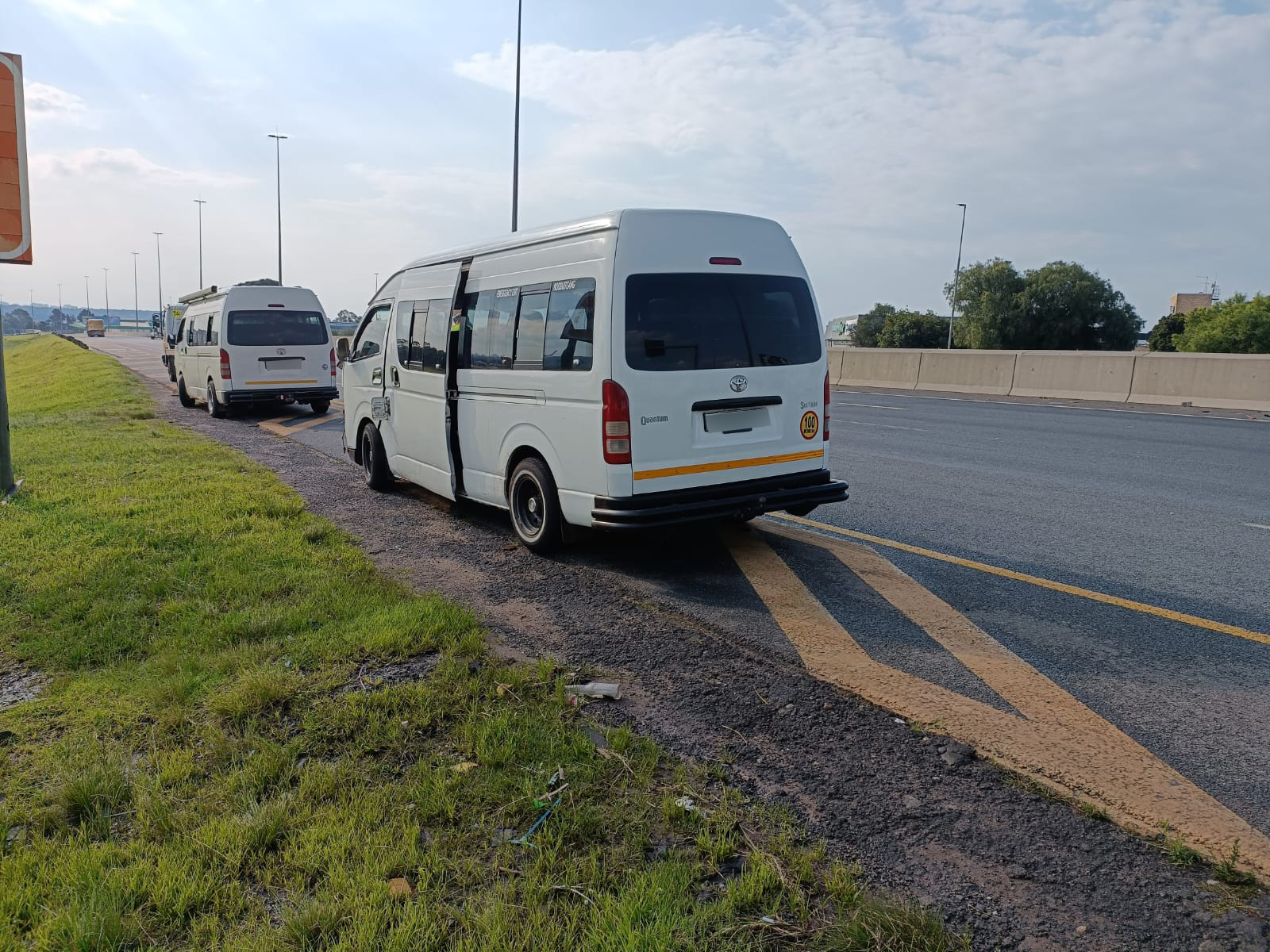 This afternoon, ten people, including a young child, were injured when a taxi rear-ended a light motor vehicle on the N12 west in Edenvale.
ER24 and other services arrived on the scene at 17h15 to find the taxi and light motor vehicle parked on the side of the road. Several people were seen seated on the side of the road.
Medics assessed the patients and found that one patient was in a severe condition while eight others had sustained minor to moderate injuries. Fortunately, no fatalities were found.
The patients were treated, and the seriously injured patient was provided with advanced life support interventions before being transported to nearby hospitals for further care.
Local authorities were on the scene for further investigations. 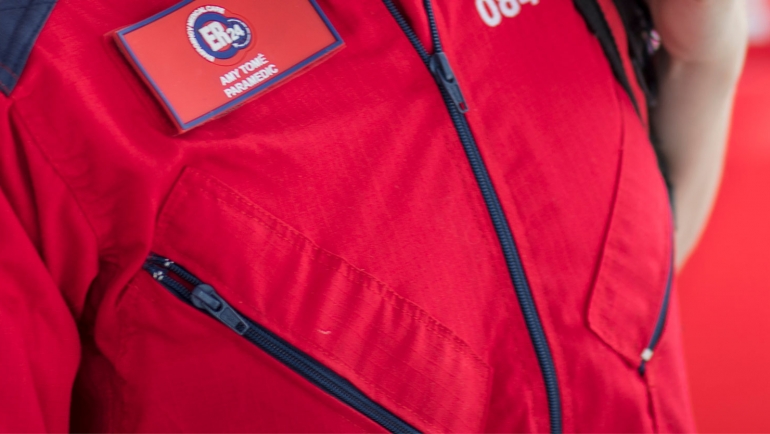