One person has been killed and four others were left injured following a collision between a bakkie and a light motor vehicle on the Helpmekaar road in Ekuvukeni in Ladysmith last night.

Two patients from the bakkie sustained minor injuries but were transported to hospital privately. 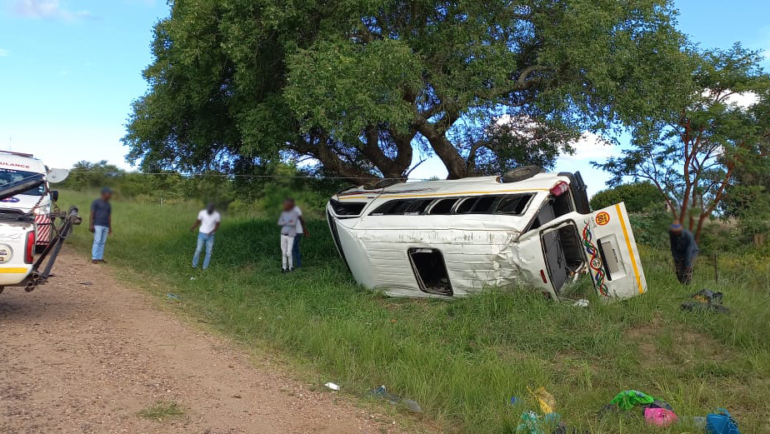