A 34-year-old man has suffered multiple injuries and is in a critical condition after he lost control of his motorbike and fell on the N11, Elandslaagte, North East of Ladysmith yesterday afternoon (27/06/20).

ER24 paramedics arrived at 15:30 to find the provincial EMS and local SAPS in attendance. The local farmers association was also on the scene trying to extinguish a veld fire caused by the motorbike which had burst into flames on impact.

The biker was found next to a fence in the veld, he had suffered multiple fractures and lacerations as well as a head injury and was in a critical condition. He was treated on scene and transported through to private hospital in Ladysmith for further care. 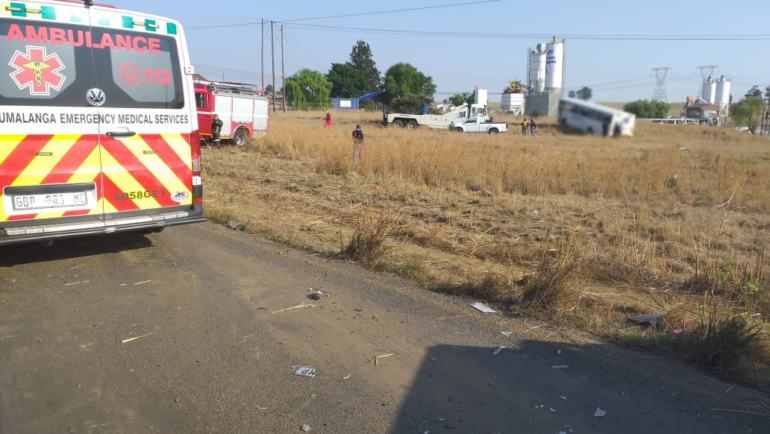