A 70-year-old woman and her 11-year-old grandson were left critically injured this morning in a home invasion at their residence in Florida.

ER24 paramedics, along with other services, arrived on the scene at 08h23 to find the local authorities already in attendance.

On closer inspection, medics found the two patients inside the residence. Both patients were in a critical condition after they were hit in the face several times with shovels by a group of unknown men.

Medics treated the patients and provided them with advanced life support interventions before they were transported to nearby hospitals for urgent care. 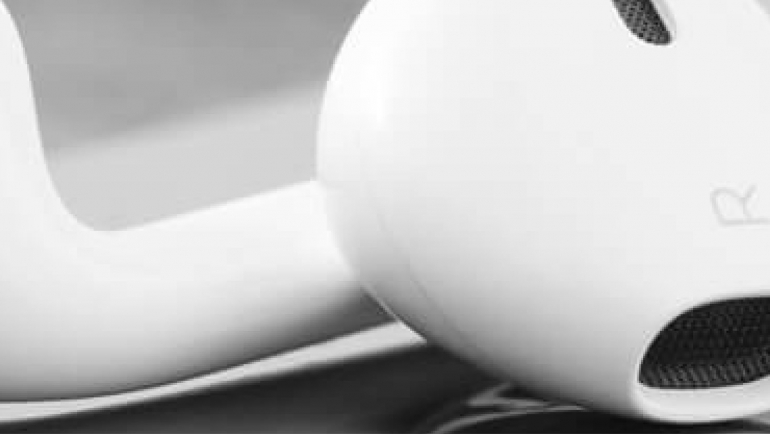