Five people were left injured yesterday afternoon following a bakkie rollover on the N12 outside of Fochville.

ER24 paramedics arrived on the scene at 13h22 to find the bakkie upright on the side of the road. Several people were found seated around the vehicle.

Medics assessed the patients and found that five people had sustained minor to moderate injuries. Fortunately, no serious injuries or fatalities were found. 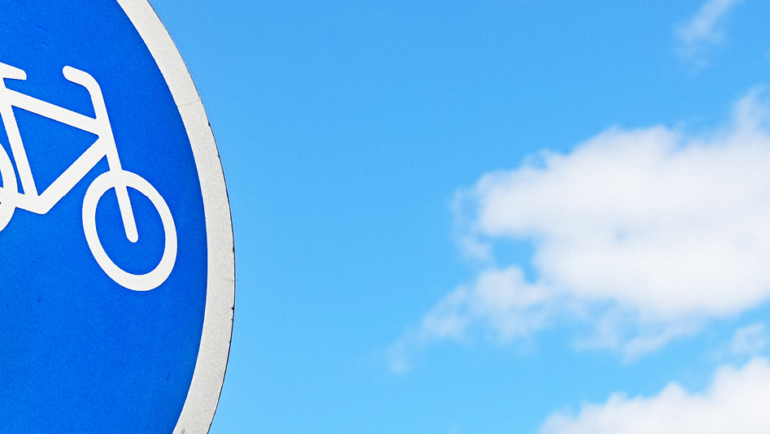 [FREEDOM SQUARE] Man killed after being knocked down by truck 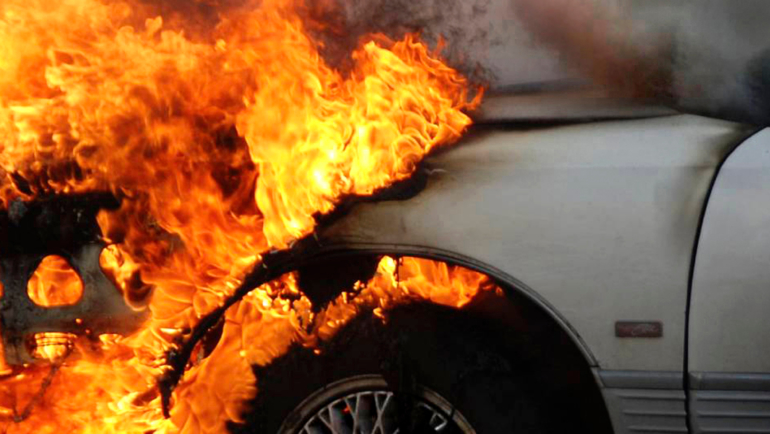