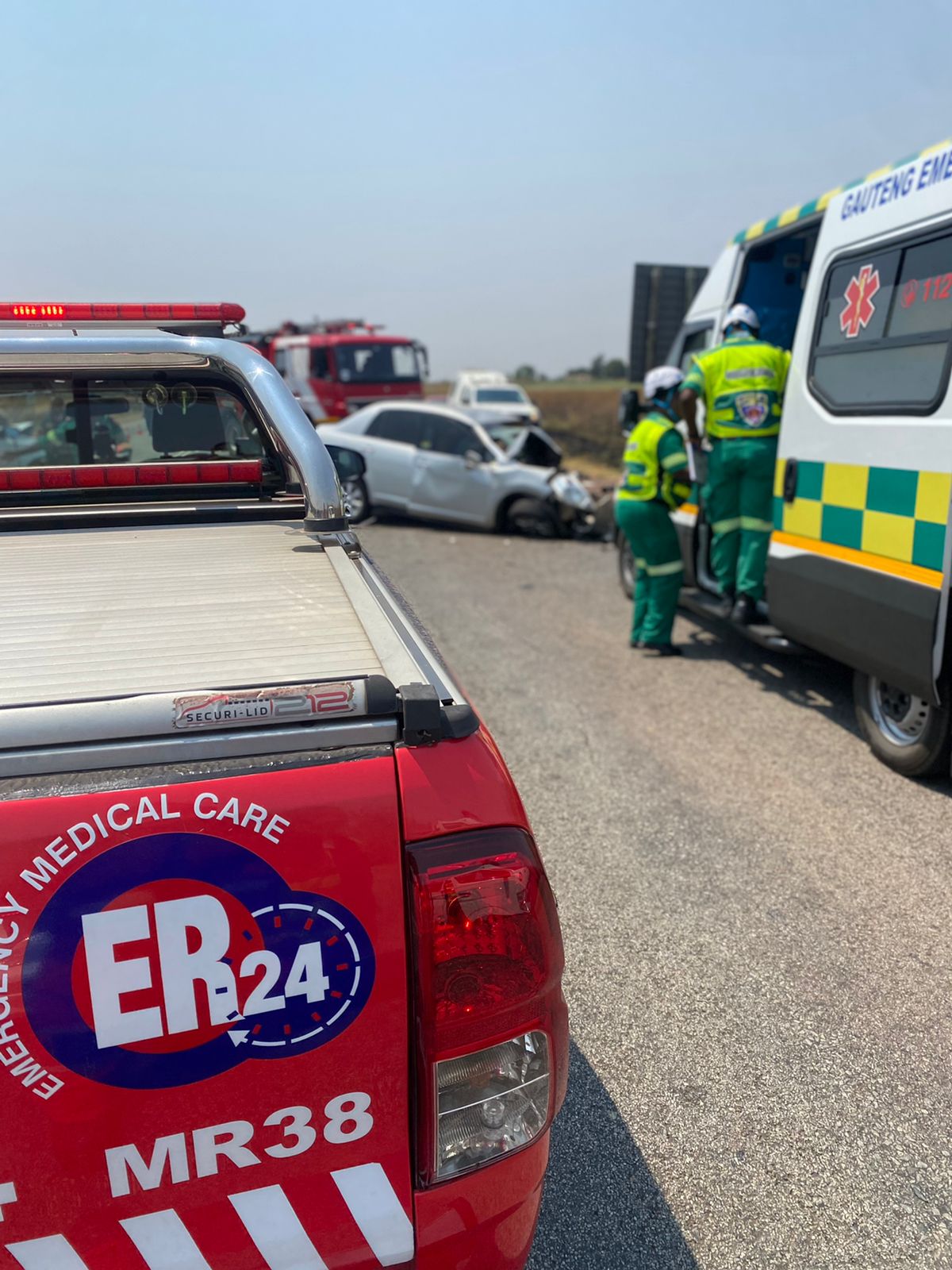 This morning, two men were killed, and another left critically injured following a head-on collision between two light motor vehicles on the N12 in Fochville.
ER24 and other services arrived on the scene at 11h05 to find the two vehicles blocking the road.
On closer inspection, medics found three men lying inside one vehicle while the driver of the second vehicle was walking around the scene.
Medics assessed the patients inside the car and found that two men had sustained fatal injuries while the third was in critical condition. The man walking around was found with minor injuries.
The patients were treated, and the critically injured were provided with advanced life support. Once treated, the critically injured man was airlifted by a private medical helicopter to a nearby hospital while the remaining patient was transported by ambulance.
Local authorities were on the scene for further investigations. 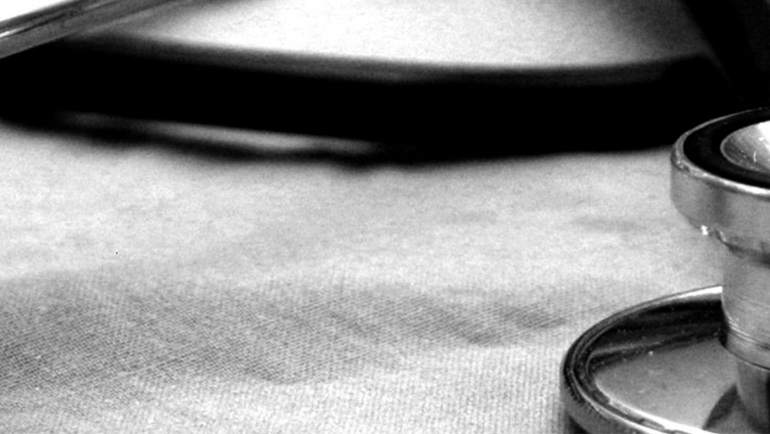