A truck driver believed to be in his 50s sustained serious injuries following a rollover on the R54 in Fochville last night.

When ER24 paramedics arrived at the scene shortly before 20H00, they found the truck lying off the roadway with the driver entrapped. The driver had to be extricated and the extrication took roughly 3 hours. The extrication was completed with the help of a tow truck who managed to lift the truck’s cab enabling the Fochville fire department to use the jaws of life to free the driver.

ER24 paramedics assessed the man and found that he sustained serious injuries. He was treated and stabilised at the scene before being transported to Mediclinic Emfuleni for further medical care.

The exact circumstances surrounding the incident is not known to our paramedics. 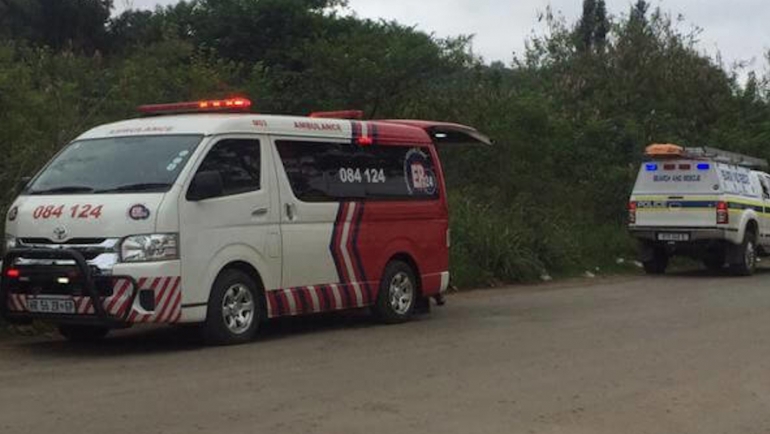