ER24 as well as GPG treated the patients at the scene before transporting them to hospital. Once at the hospital, the seriously injured patient was airlifted by medical helicopter to Chris Hani Baragwanath Academic Hospital for further medical care. 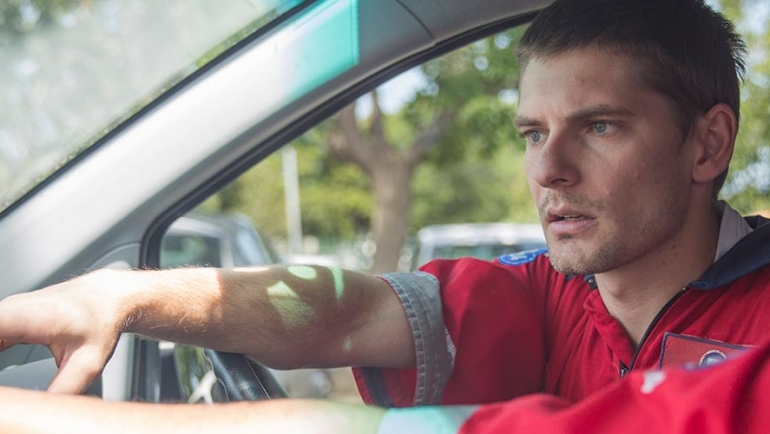