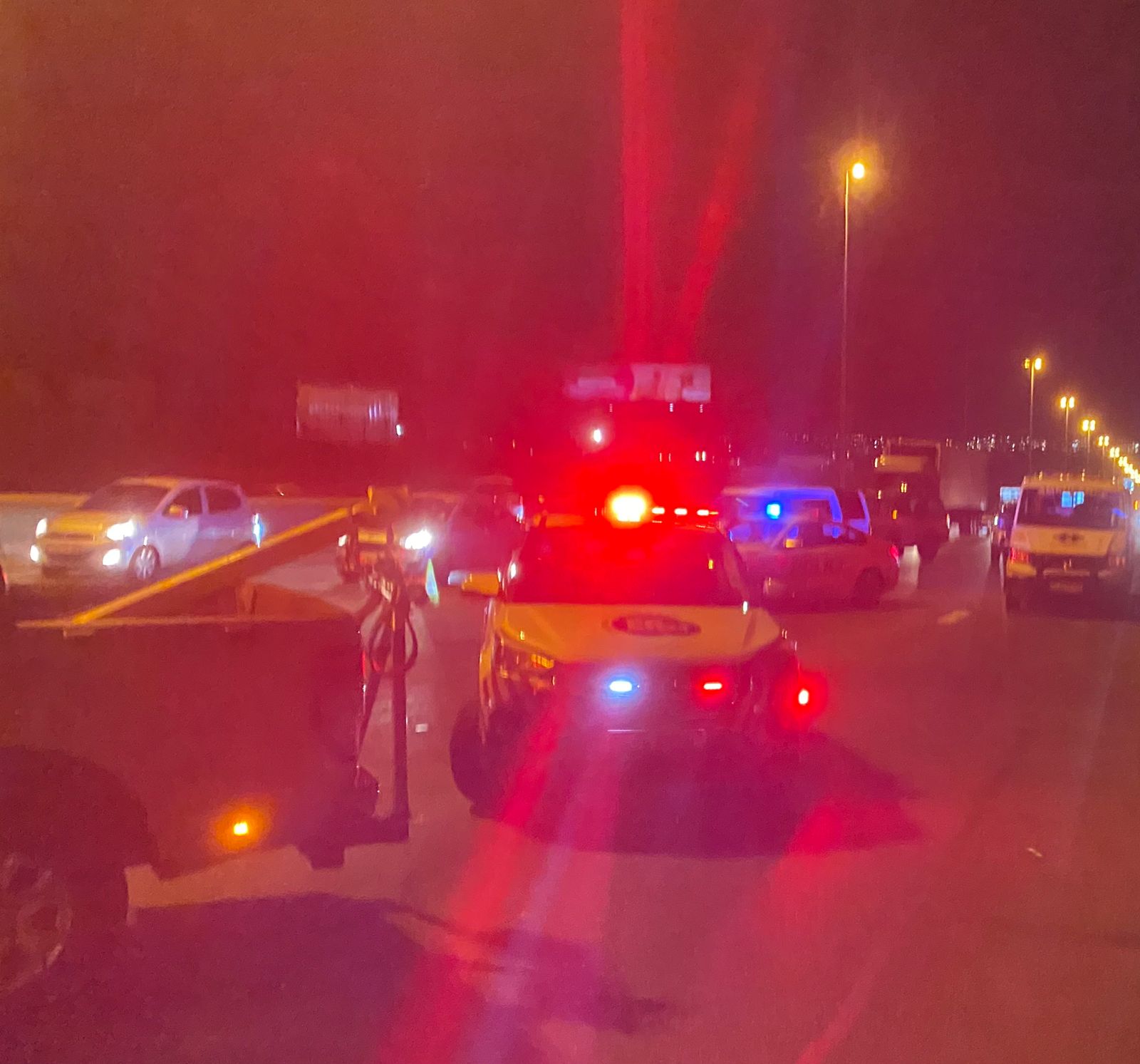 Last night, twelve people, including several children, were injured when a light motor vehicle and a bakkie collided on the N1 Highway near the William Nicol offramp in Fourways.
ER24 and other services arrived on the scene shortly after 21h00 to find the two vehicles in the middle of the Highway. Several patients, including children between 9 and 15, were seen walking around.
Medics assessed the patients and found that twelve people had sustained minor to moderate injuries.
The patients were treated and later transported to nearby hospitals for further care.
The exact details surrounding this incident are unknown, but local authorities were on the scene for further investigations.