Four people were killed and six others injured last night following a collision between a light motor vehicle and a bakkie on the R301 in Franschhoek in the Western Cape.
ER24 paramedics arrived on the scene to find Life Healthcare and Stellenbosch Fire Services already in attendance. A bakkie and light motor vehicle were found in the middle of the road.
On closer inspection, medics found that three men and a woman had sustained fatal injuries in the collision. Nothing could be done for them, and they were declared dead.
Six other patients were tended to on the scene. Assessments showed that their injuries ranged from moderate to critical.
Paramedics treated the patients and provided them with advanced life support interventions before they were transported to nearby hospitals for urgent care.
The details surrounding this incident are not yet known, but local authorities were on the scene for further investigations. 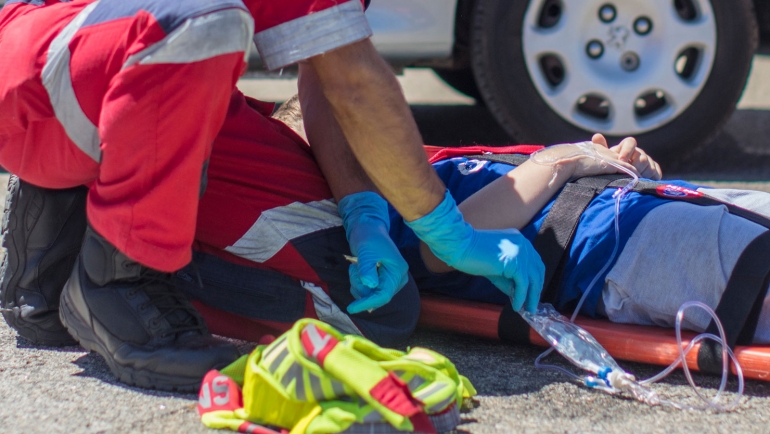