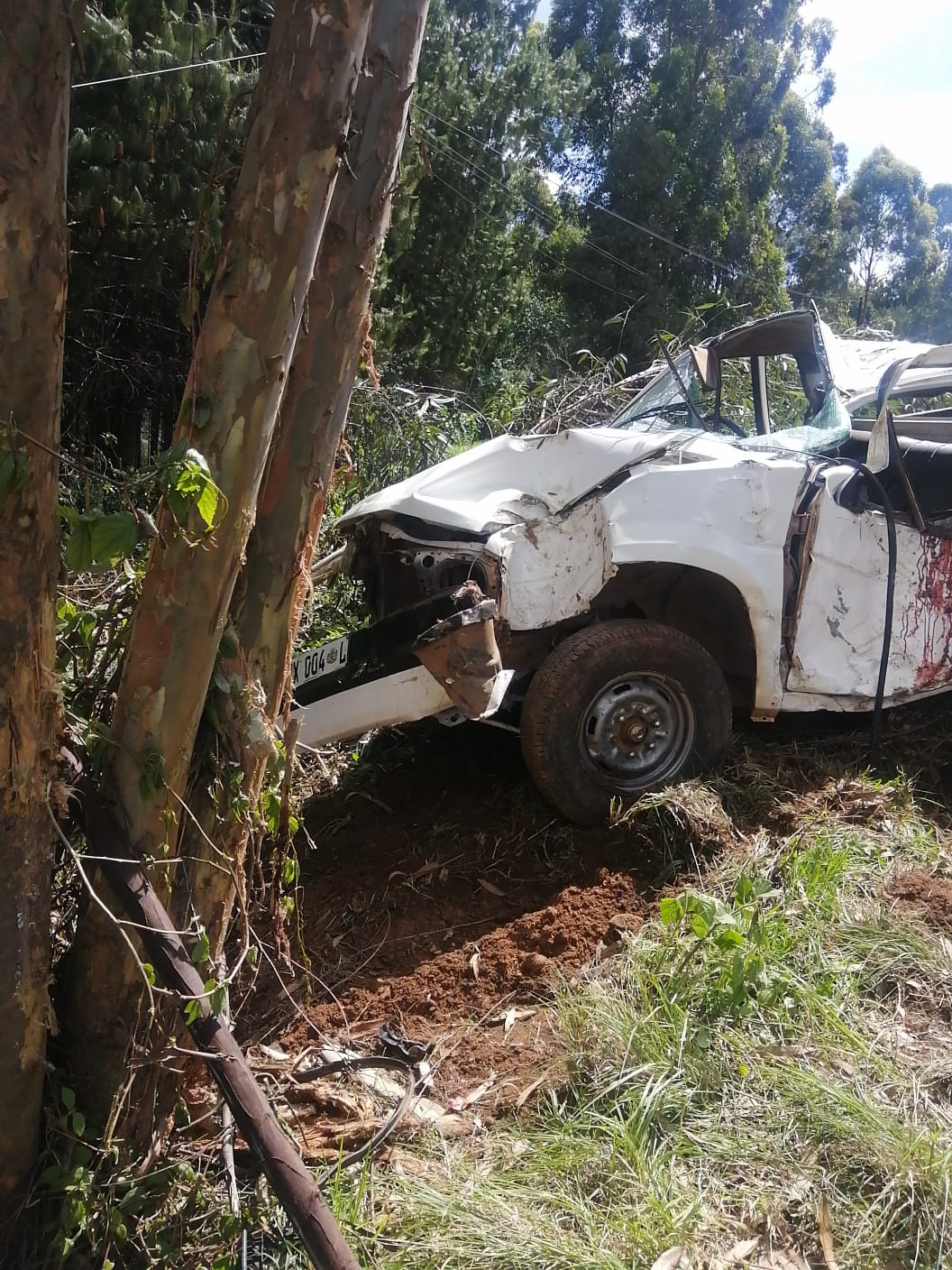 Yesterday afternoon, four men were injured when the driver lost control of his bakkie, causing it to crash into a tree off the R71 in Haenertsburg, Limpopo.
ER24 and other services arrived on the scene at 13h16 to find the bakkie on the side of the road against a tree. Four men were found lying next to the bakkie.
Medics assessed the patients and found that one man was in critical condition while three others had sustained moderate injuries. The patients were treated, and the critically injured man was provided with advanced life support before they were transported to provincial hospitals for further care.

The exact details surrounding this incident are unknown, but local authorities were on the scene for further investigations. 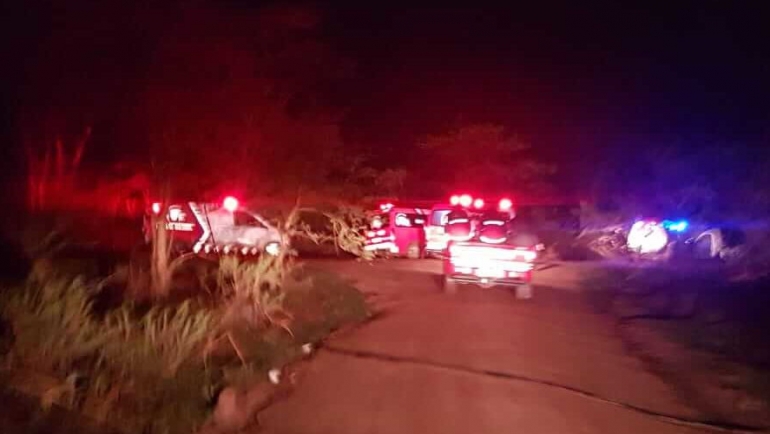