A 69-year-old man was declared dead this morning following a fatal drowning incident at a residence on Military Way in Hayfields, Pietermaritzburg.

ER24 paramedics arrived on the scene at 07h40 and were led into the yard of the residence where they found a man lying next to the pool.

Medics quickly assessed the man and found that he had been dead for some time. Nothing could be done for him and he was declared dead. 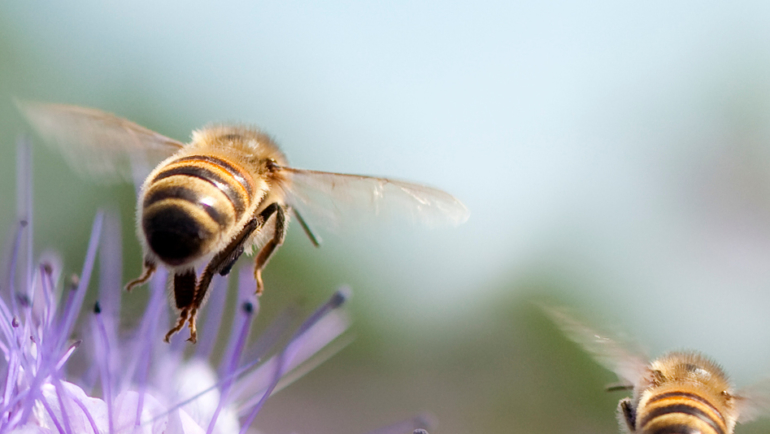 [NELSPRUIT] Family of five attacked by a huge swarm of bees