At least 26 people were left injured this morning when two taxis collided on Inanda Road in Hillcrest, KwaZulu Natal.

ER24 paramedics, along with several other services and VEMA Medics, arrived on the scene shortly after 07h00 to find one taxi lying on its side while the other was upright a metre away. Most of the passengers had already climbed out of the vehicles.

Medics assessed the patients and found that at least 26 adults had sustained minor to moderate injuries. Fortunately, no serious injuries or fatalities were found. 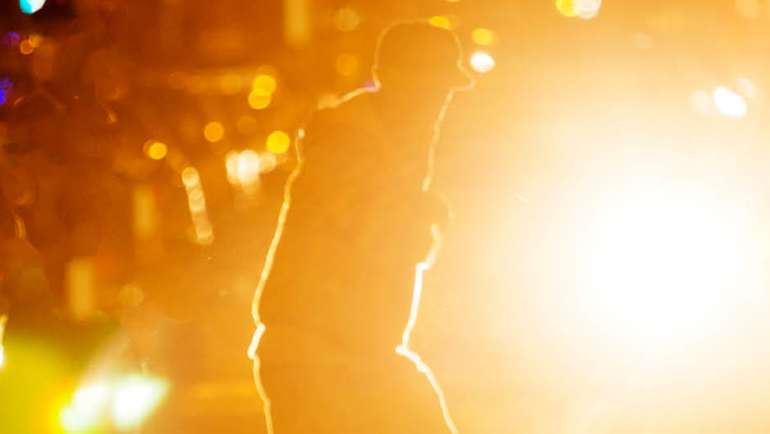